You are Here: Home » News » News Headlines » Rugby League: New board of directors for Rochdale Hornets

Rugby League: New board of directors for Rochdale Hornets 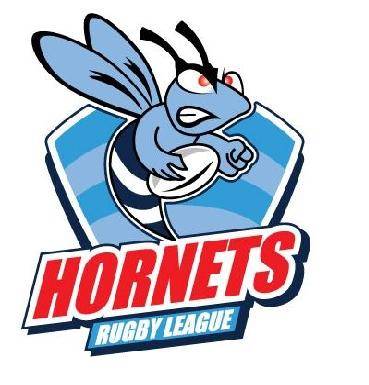 A new board of directors has been appointed at Rochdale Hornets.

The new board will include director of rugby Martin Hall, who has confirmed that he is to remain at the club at least in the short term.

Hall – a former Hornets coach and member of the last team to win promotion to the topflight – was one of four directors to announce their intention to resign earlier this month.

However, the ex-Wales international and Wigan hooker has decided to stay and help his former team-mate Matt Calland assemble a team for life back in Betfred League One. His decision to stay was unanimously backed by each of the other three directors, who have now stepped down.

Hall will be joined on the board by five new additions that are elected to the board - Emma Conway, Carl Halstead, David Heaton, Alex Orange and Jim Stringer. There had been due to be a vote on new directors at a meeting of members this Monday, but that was replaced with a Meet the New Board session.

On his decision to remain at the club, Hall said:  “Over the past few days and after a number of conversations with Matt Calland, I have given my position at the club a lot of thought, and decided that I will be rescinding my resignation as director of rugby at least temporarily as I feel this will be in the best interests of the club.

Speaking on behalf of the board, newly-appointed director Emma Conway stated: "We are grateful to those that have served as board members and wish to place on record our thanks and gratitude.

“We are already up to speed with key challenges and opportunities thanks to a hand over from the former board. Although a chair and secretary are yet to be appointed, we are committed to keeping the members informed and will make some decisions in the coming weeks.

“Our priority as a board are to support Martin and Matt [Calland] with the recruitment of a squad ahead of the 2020 season."