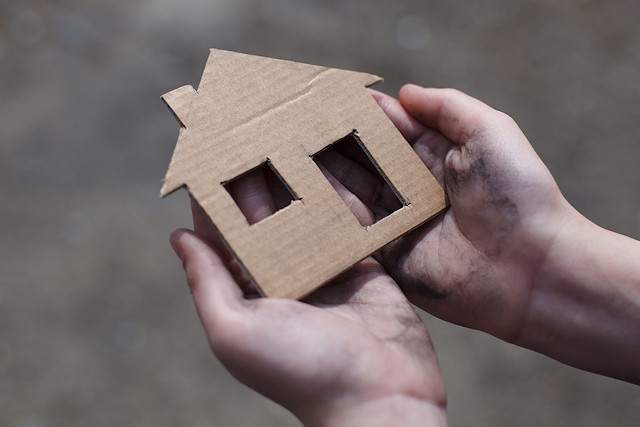 An ‘extremely troubling’ report has exposed the extent to which homeless people in Greater Manchester are at risk of exploitation by human traffickers.

New research by charity Stop the Traffik reveals the ‘alarming vulnerabilities’ of the region’s homeless community to modern slavery.

Almost a third had been offered food, accommodation, drugs or alcohol instead of proper wages, while around a quarter had not been paid money promised to them.

And nearly 20% knew of someone who had gone missing after taking up an offer of work – which the charity said suggested something suspicious or potentially dangerous had happened, rather than someone simply ‘moving on’.

Some 22% had warned someone – or been warned themselves – not to take a particular job, demonstrating an awareness of the risks of exploitation within the homeless community.

Eastern Europeans were said to be particularly vulnerable to exploitation – due to the language barrier – as were young people and women.

Greater Manchester Mayor Andy Burnham said the research showed ‘the stark and unacceptable reality of homelessness’ in the city region.

He said: “Homelessness, and in particular rough sleeping, is a humanitarian crisis and brings shame on our country – it cannot be right that so many people live without a permanent address and many others are forced to sleep outside.

“Here in Greater Manchester we are going further than anywhere else in Britain to tackle rough sleeping – our ground-breaking A Bed Every Night scheme will ensure there are 400 beds across all 10 of our boroughs for people who want and need them.

“In 2019, no-one should need to sleep on the street. In Greater Manchester we’re making sure they do not have to.”

Ruth Dearnley, CEO, of Stop the Traffik, has described the findings of the survey as ‘striking and extremely troubling’.

She said: “We hope the report helps to increase the level of awareness around exploitation, modern slavery and human trafficking within the homeless community, and more widely with the British public.

“Intelligence is vital if we are to effectively and comprehensively tackle human trafficking; the exploitation of homeless people in the UK is no exception. “

The survey was put together in partnership by a number of the region’s charities, law enforcement agencies, local authorities and health bodies.

Ms Dearnley said: “A project like this would have been impossible without the partnerships we have made across Greater Manchester, and we look forward to continuing our work with our partners to improve the wellbeing and safety of vulnerable people in our society.”

Human trafficking in adults is defined as the movement or recruitment of people for the purpose of exploitation by means of deception, force or coercion.

For under 18s it is defined simply as the movement or recruitment of people for the purpose of exploitation; no means of deception, coercion or force need be present as a child cannot give their consent.