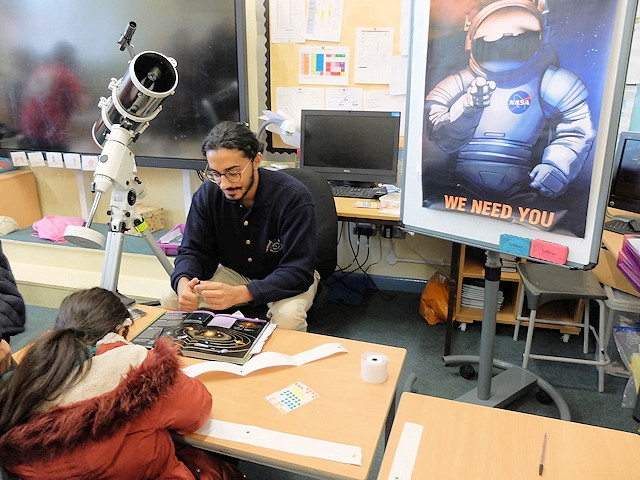 Families had the opportunity to engage with an array of physics-based activities. Rochdale Science Initiative's volunteers put together DIY experiments such as lemon volcanoes, colourful milk explosions, a bottle orchestra and creating rainbows with CDs. 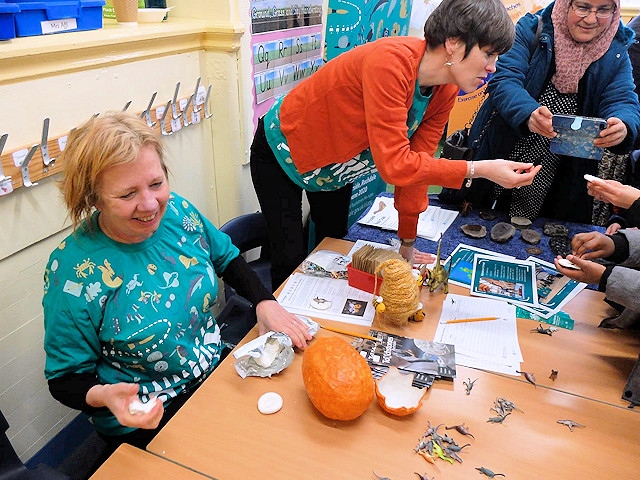 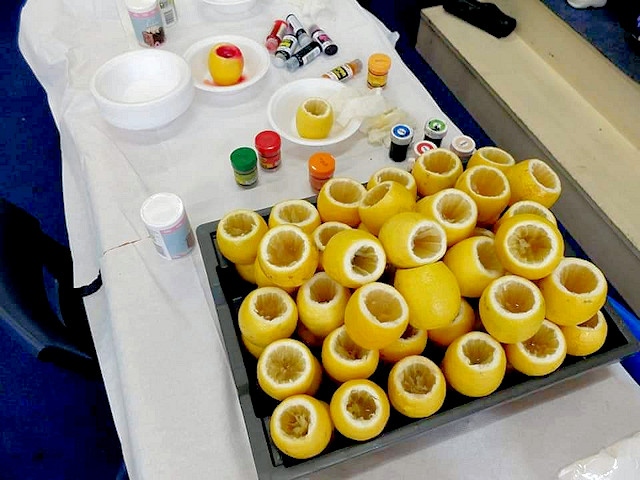 The Dippy on Tour team were kept busy by enthusiastic dinosaur lovers; the Institute of Physics, which sponsored the event, were busy testing a 'rocket mice' experiment; and a geophysics student educated people about the structure of the Earth.

Fun Science held an experiment stand with a Van de Graaff electrostatic generator, whilst Flashbang Science Mobile Lab hosted many future scientists in the playground, allowing them to conduct their own experiments. 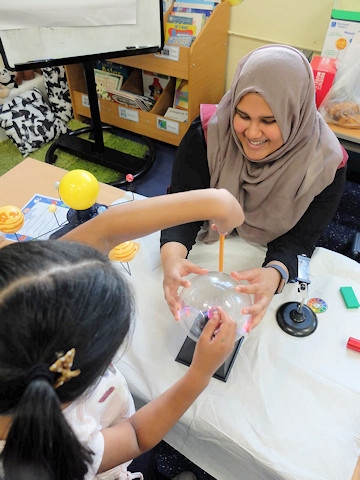 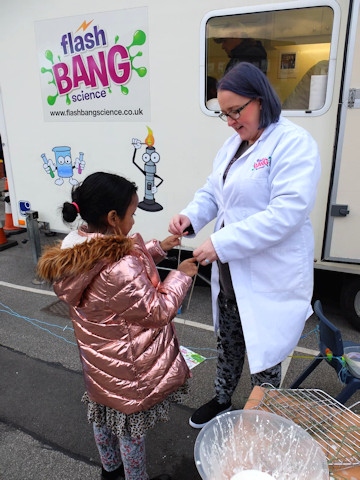 Families also got the opportunity to try the amazing Bass Buzz with Noisy Toys, feeling 1,000 watts of bass power through their fingers and exploding flour and lentils into the air with sound power.

There were even dancing goopy aliens made of Oobleck, a non-newtonian fluid which acts like a liquid when being poured, but like a solid when a force is applied to it. 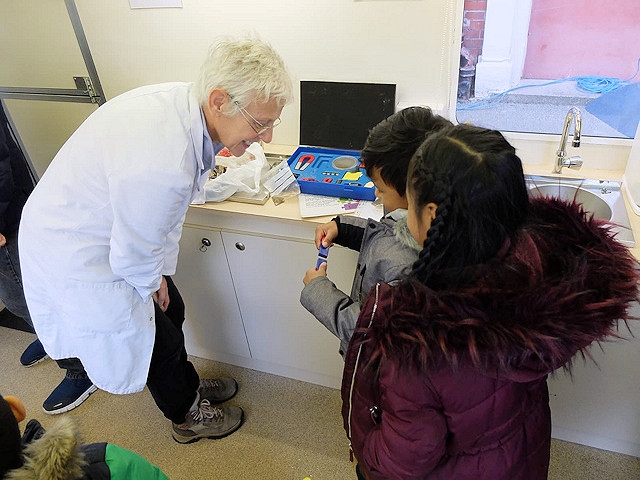 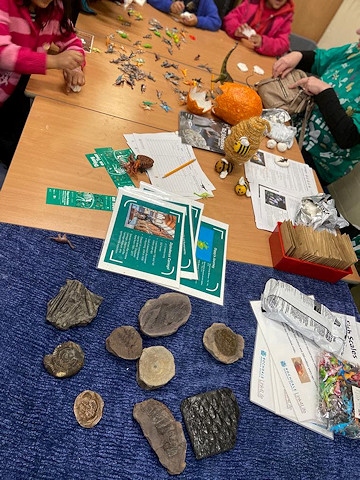 Hosted by the Rochdale Science Initiative, the event is a companion to the annual March Science Extravaganza, which has taken place at Wardleworth Community Centre since 2017.

The fun-filled event was founded by Labib Rahman, 12, thanks to his love of science. 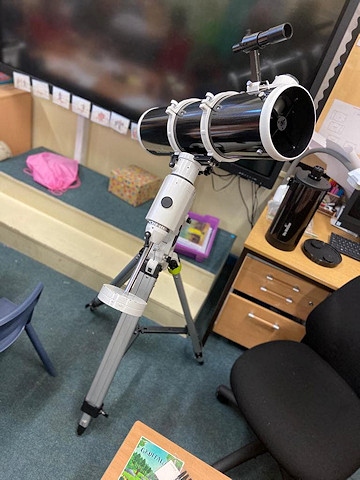 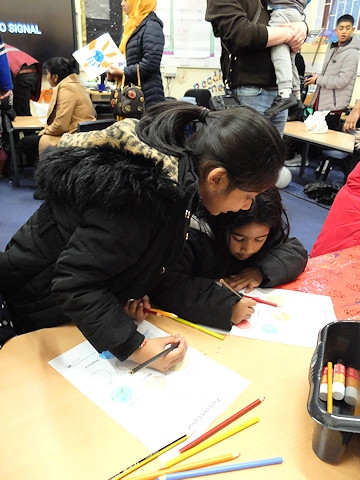 Speeches were given by Labib; his current science teacher, Mrs Stevenson of Bacup and Rawtenstall Grammar School; Mrs Moore, the headteacher of Heybrook Primary School and the regional manager of the Institute of Physics.

Labib's father, Mohammed, said: “It was truly an amazing day at Heybrook Primary School, and it was great to see Labib return to his primary school.

“Rochdale Science Initiative is always looking for ways to collaborate with other cultural and educational institutions. I am very grateful to the headteacher, Mrs Moore, for agreeing to facilitate us.

“I thank the staff of Heybrook Primary School and all the volunteers for helping us put the Physics Extravaganza together.”