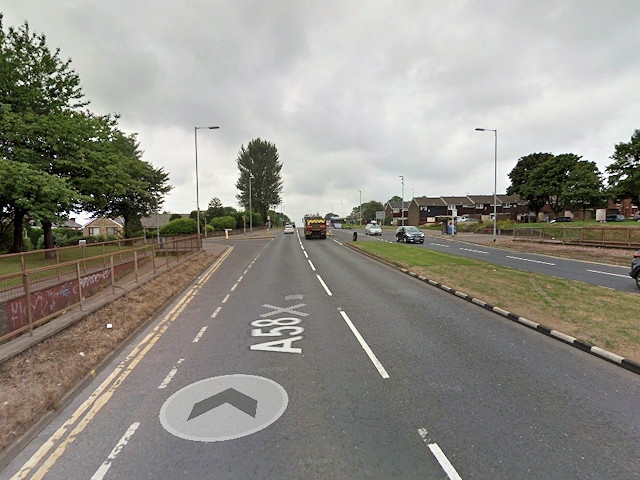 The A58, Halifax Road at Smallbridge

A woman has been taken to hospital after a collision with a car in Smallbridge on Wednesday afternoon (27 November).

The woman, a pedestrian, was involved in a collision with a car on Halifax Road around 2.45pm.

She has been taken to Salford Royal with serious injuries.

A spokesperson for Greater Manchester Police said: "At around 2.45pm today, police were called to reports of a collision on Halifax Road in Rochdale.

"A pedestrian has serious injuries and has been taken to hospital."

The road was closed between the roundabout at Albert Royds Street and the mini roundabout at Wardle Road, heading towards Littleborough.