You are Here: Home » News » News Headlines » Woman taken to hospital after being cut free from car in Bury Road collision 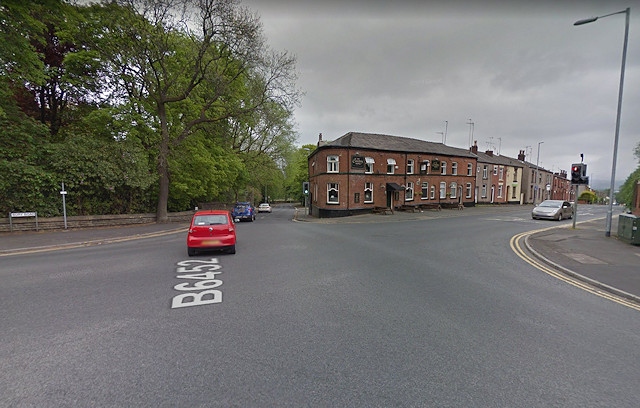 A woman in her mid-60s has been taken to hospital after being cut free from her car after a collision at the junction of Roch Valley Way, Sandy Lane and Bury Road on Thursday evening (28 November).

The woman has been taken to Royal Oldham Hospital with back pain.

All three emergency services attended the incident at 5.30pm, which saw the fire service free the woman from her car after she became trapped.

The fire service attended with two fire engines and a technical response unit, with the North West Ambulance Service attending with a rapid response vehicle and an ambulance.

A spokesperson for the fire service said: “We were called to a two-vehicle collision outside the Cemetery Hotel. One woman was trapped, but she was conscious and breathing.

“We cut her free from the car and were on scene for around one hour.”