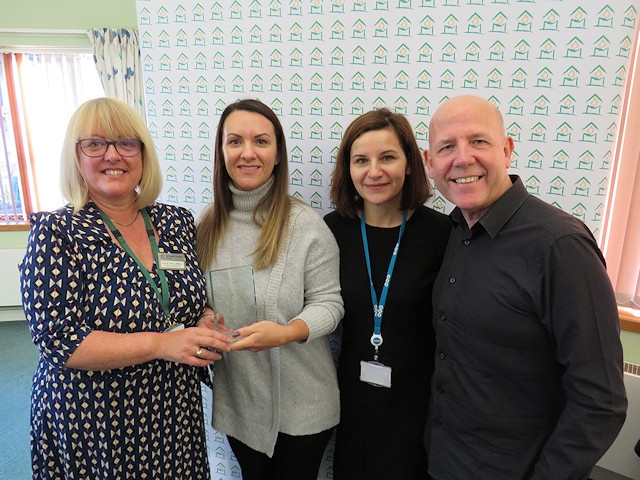 Springhill Hospice's first ever corporate challenge has raised a mammoth £27,000.

A total of 13 teams competed in the brand new challenge which launched in August. The teams taking part were given a £30 ‘loan’ from the hospice and they were tasked with making that money grow to raise as much as they could.

The teams taking part got creative and raised their money with bake sales, tuck shops, Halloween parties, auctions and even a car wash.

Local businesses including Cullen Wealth, Molesworth Bright Clegg, ROMA Publications and Bluebird Care to name a few, took part in the challenge. There were also teams from within the hospice who took part including the admin, inpatient ward, community service, and catering teams.

BES Ltd were announced as the winners of the Springhill Hospice Corporate Challenge 2019 after raising over £6,000. The challenge in total raised a magnificent £27,490.

Corporate and Partnerships Fundraiser, Sophie Ansley, said: “Congratulations to all of our teams who worked so hard over the past three months. There may have been one winner but the hospice is the real winner in our eyes as £27,490 is a massive total which will really make a difference.”

All the participants of the challenge were invited to a special ceremony as part of the Business Buddies Big Breakfast at Springhill Hospice on Friday 29 November where the winners were awarded the Corporate Challenge trophy.