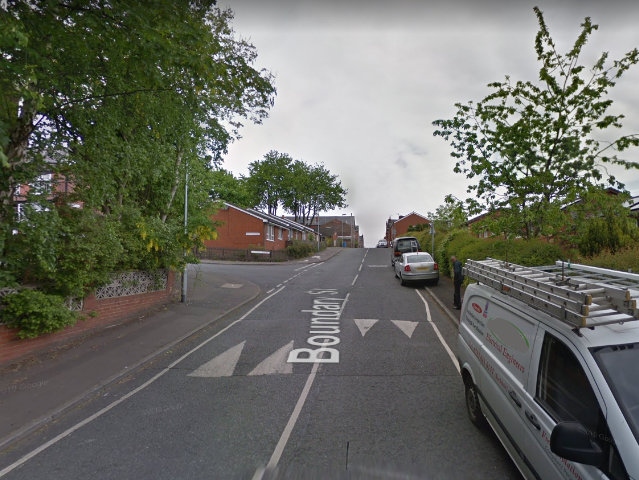 A 25-year-old man suffered a serious head injury after being hit by a car on Boundary Street, Rochdale at 8pm on Friday 29 November 2019 and was taken to hospital where he remains in a life-threatening condition.

The car – which was originally believed to be a Mercedes C Class – is now believed to be a black Volkswagen Golf that was travelling towards Tweedale Street and failed to stop at the scene.

A 23-year-old man from Rochdale, was arrested yesterday (Saturday 30 November 2019) on suspicion of serious injury by dangerous driving and failure to stop following a collision.

Sergeant Brian Orr, of GMP’s Serious Collision Investigation Unit, said: “A man has been left fighting for his life as a result of this collision and our thoughts remain with him and his family as he receives treatment.

“I am particularly interested in speaking with anyone that saw a black Golf in the area last night or anyone with dash-cam footage. I would urge anyone with any information that could assist our enquiries to get in touch.”