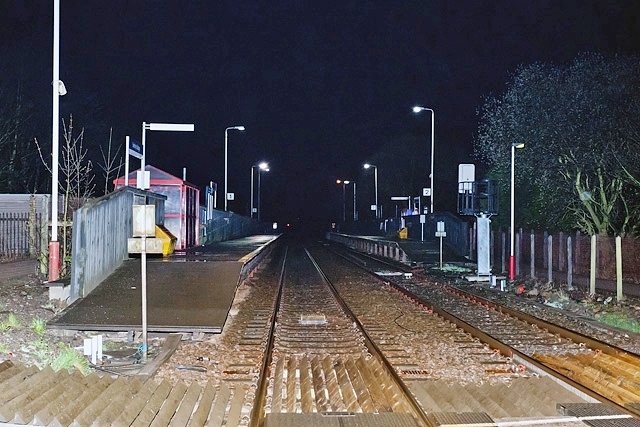 A person has died on the railway line at Smithy Bridge Station (Tuesday 3 December).

Emergency services were called at around 6.30am to reports of a casualty on the tracks, but sadly, the person was pronounced dead at the scene.

The death is not being treated as suspicious.

No details are available as to the person’s gender, age or the nature of their death.

A spokesperson for British Transport Police said: “At 6.31am today, officers were called to Smithy Bridge station after reports of a casualty on the tracks.

“Paramedics also attended however a person was sadly pronounced dead at the scene.

“Officers are now working to identify the person and inform their family.

“This incident is not currently being treated as suspicious and a file will be prepared for the coroner.”

Trains were delayed this morning as a result of the incident.