You are Here: Home » News » News Headlines » Man believed to be from Rochdale pleads not guilty to murder of a man in Lancaster 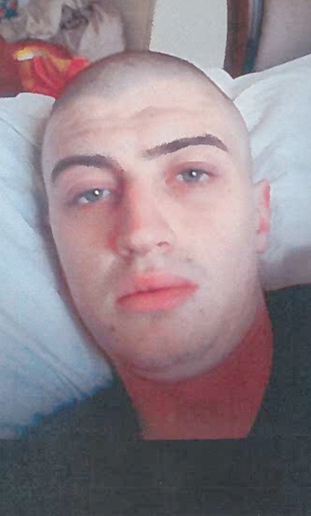 A man believed to be from Rochdale has denied the murder of a man in Lancaster.

Appearing at Preston Crown Court on Monday (2 December), Connor Reece, 24, pleaded not guilty to the murder of Lee Farrington, 29, in August this year.

Lee, 29, was found inside an address on Tarnsyke Road, Lancaster with a serious stab wound to his leg on 27 August 2019.

He was taken to Royal Lancaster Infirmary and then later Royal Preston Hospital for treatment, but sadly died there on 28 August.

Reece was remanded into custody and will reappear at Preston Crown Court on 2 March 2020.