You are Here: Home » News » News Headlines » Ceremony of thanks for the borough’s Remembrance efforts

Ceremony of thanks for the borough’s Remembrance efforts 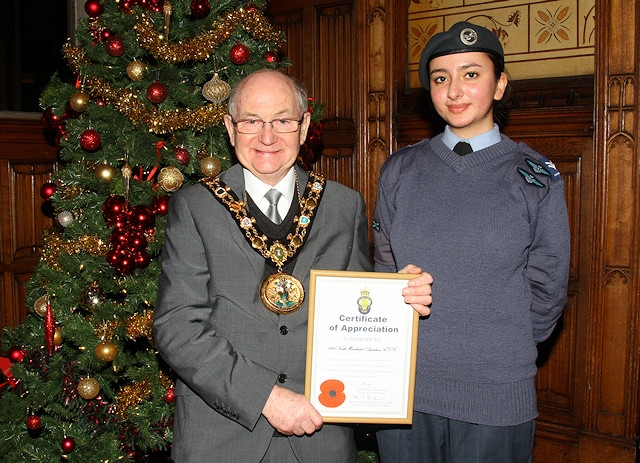 The Mayor's Poppy Appeal thank you

A special ceremony of thanks for the borough’s Remembrance efforts was hosted at Rochdale Town Hall on Wednesday (4 December).

Certificates of appreciation were presented by the Mayor, Councillor Billy Sheerin, to all those who had taken part in selling poppies before Remembrance Sunday.

Short speeches were given by the Mayor; Wing Commander David Forbes DL MBE, President of the Rochdale branch of the Royal British Legion; and Councillor Janet Emsley, the council’s lead member for the armed forces, before attendees enjoyed a pie supper.

Now in its fourth year, the celebration takes place annually to thank those who have helped raised money for the Poppy Appeal and for their Remembrance efforts.

The Heywood figure is as yet unknown.

The recipients of certificates were as follows: 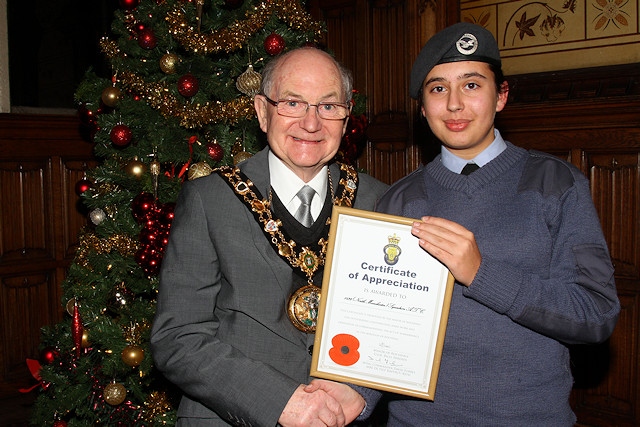 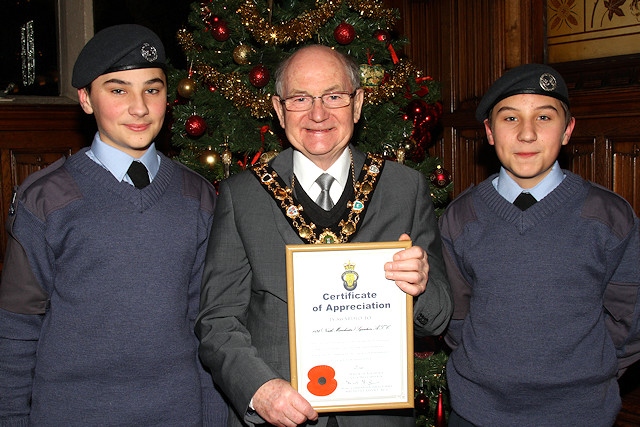 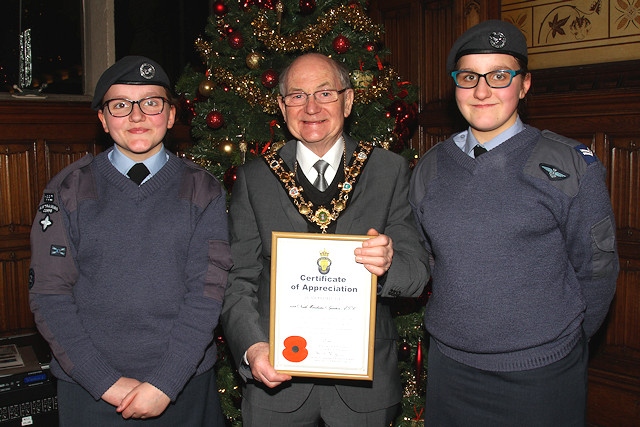 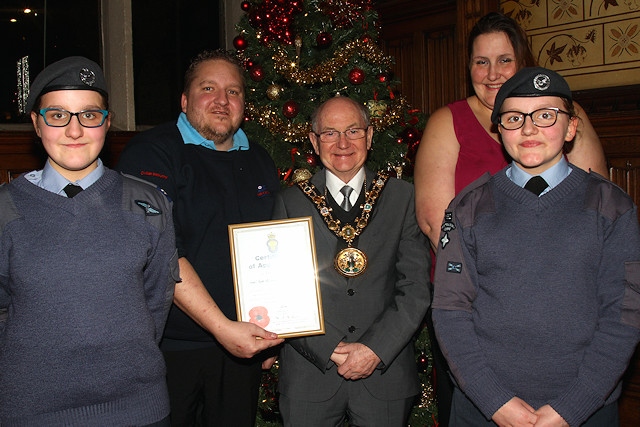 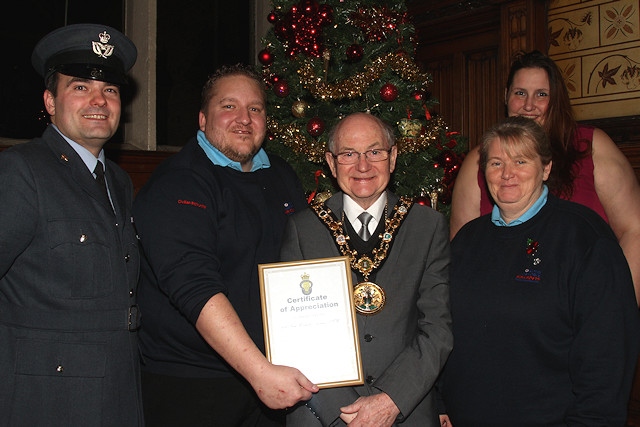 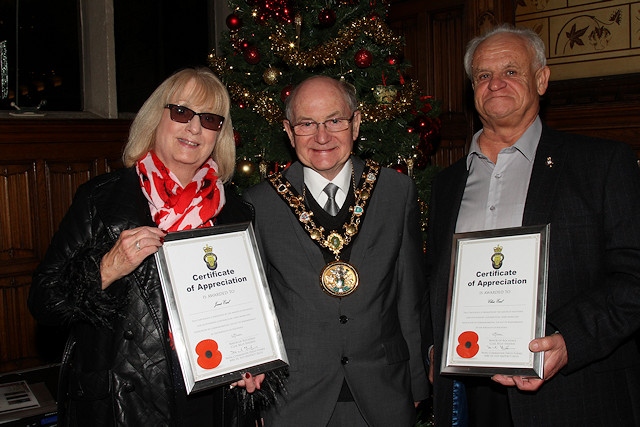 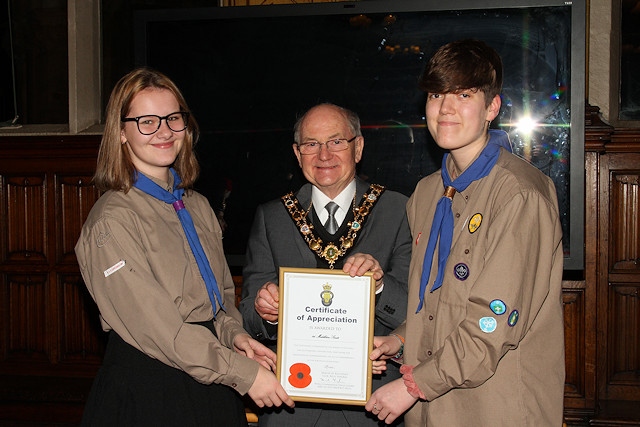 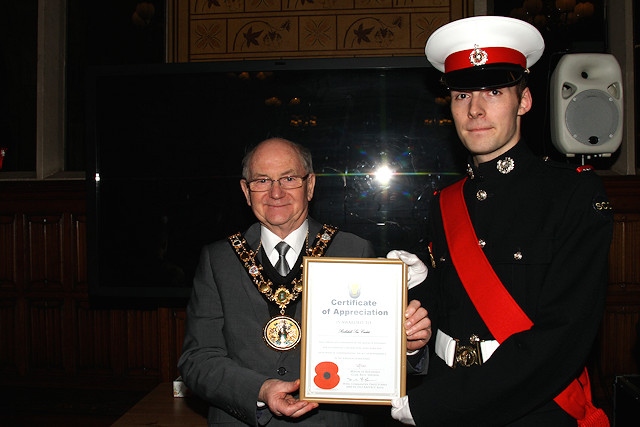