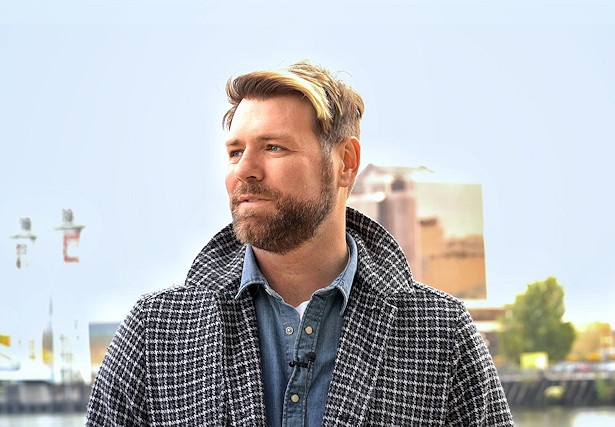 Brian, who now lives in Rochdale, has met all costs to stage the ‘Christmas Jam’ event on 20 December, which will see 100% of ticket sales donated to Crisis, the national charity for homeless people.

He said: “I feel strongly about this issue, every major city I have lived has people sleeping rough and there is no need for it. In the UK, a record number of rough sleepers died last year and the continued rise in homelessness in Britain’s cities is shocking.

“It shocks me to learn how many ex-servicemen are on the street. These veterans fought for our freedom and our way of life; some are suffering with PTSD. It sickens me to see them abandoned.

“It’s not something that should be tolerated. We have a duty of care and they should be treated with respect.”

Brian added: “The show will be loads of fun, and we’ll be donating every penny to help less fortunate people this winter, together we can make a difference.”

Since launching in 2016, Musicians Against Homelessness has hosted hundreds of gig and festivals featuring thousands of bands and artists.

‘Christmas Jam’ takes place at Gorilla in Manchester on 20 December.