You are Here: Home » News » News Headlines » Body of a 61-year-old man found inside Kirkholt home

Body of a 61-year-old man found inside Kirkholt home 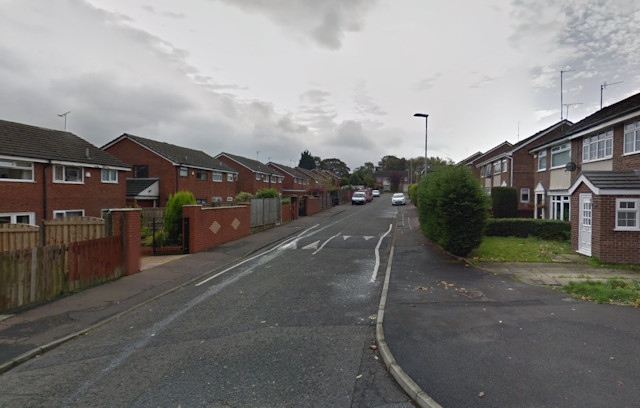 The body of a 61-year-old man has been found inside a house on Melbourne Close in Kirkholt, Rochdale.

Police were called to a report of suspicious behaviour at the house at around 11.15pm on Saturday 7 December where they found the man’s body.

There are no suspicious circumstances surrounding his death and police are also investigating reports that a burglary occurred at the property sometime during the evening on Saturday 7 December.

No arrests have been made and enquiries are ongoing.