Tony Lloyd victorious for Labour as he retains Rochdale seat 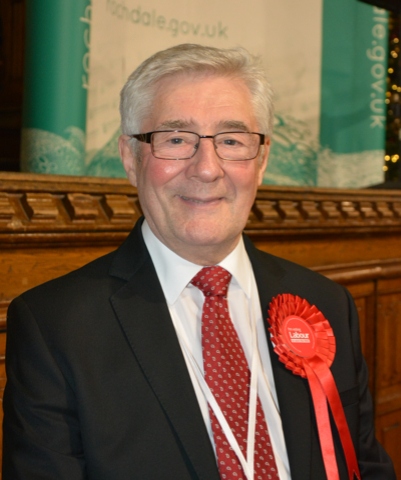 However, Mr Lloyd's win will be bittersweet, as his Labour colleague, Liz McInnes, lost her seat to the Conservatives in Heywood & Middleton.

After the result was announced, Mr Lloyd said: "We have lots of priorities; how do we reconnect with the voters that we have lost, the cuts, high level of unemployment and housing issues.

“In this constituency next year the schools will have less money than they had five years ago. Our public services have been underfunded.”

“We know that from the pictures of children lying on coats in hospital that have been on the front pages of the newspapers.

"Rochdale is a great town. The biggest asset is the people."

Addressing how his party plots a path forward after such a damaging night nationally, he said: “Labour has to look at how it reconnects with the public, something that gives us the credibility once again that we need to form a government.

“That’s a serious and profound issue, but what we cannot do is give up on what we represent." 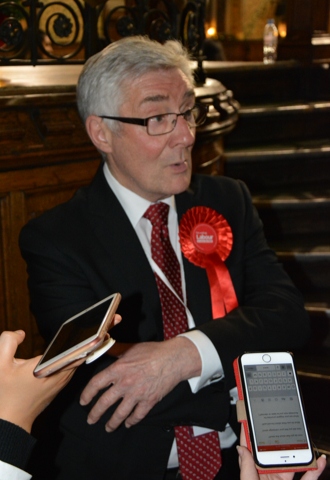 Meanwhile, the Brexit Party placed third with 3,867 votes, as Councillor Andy Kelly, of the Liberal Democrats, placed fourth - lower than he did in the 2017 General Election - with 3,312 votes, and the Green's Sarah Croke received 986 votes.

Speaking to Rochdale Online about her result, Ms Shah said: "If I can achieve these results in only 17 days of campaigning imagine what I can achieve with more time. I’m really looking forward to the future."

Mr Lloyd has represented the town since 2017, when he was elected by the biggest margin since the constituency was created in 1832.