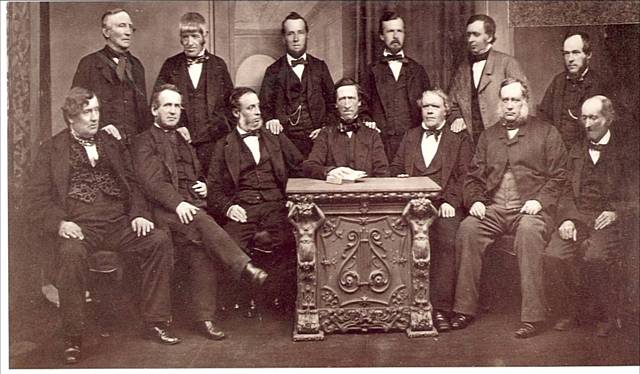 Taken c1865, 13 of the surviving members of the Rochdale Pioneers

The Co-op, which was formed 175 years ago today, 21 December, by a group of Rochdale weavers to address social injustice, is more relevant and needed now than it’s ever been.

That was the anniversary message from Steve Murrells, CEO of the Co-op Group, the largest Co-op business in the UK, who pointed out the clear parallels between the UK of today and the 1840s including: a growing gap between haves and have nots, broken communities and millions of people feeling isolated and alone.

It was 8.00pm on 21 December 1844 that the 28 Rochdale Pioneers opened their store at 31 Toad Lane marking the birth of what has become a global movement with 1.2 billion members worldwide.

Steve Murrells said: “The Rochdale Pioneers cared about their community and wanted to change things for the better.

“They saw the answer in co-operation, bringing people together to get stuff done. Self-responsibility was key, everyone did their bit to bring about change for their community.

“Co-operation has stood the test of time and over the past 175 years the principles set down by the Pioneers have inspired us to work to make things better. For instance, we have campaigned on major societal issues such as isolation, loneliness & modern slavery, where we’ve raised national awareness and secured positive public responses in conjunction with own business responses.

“We are also listening to our members’ wishes and concerns in relation to making their communities safer, fairer and more connected.

“Our ambitious work in extending our academy schools footprint, in helping to tackle knife crime and protect 2,000 public spaces is entirely aligned to our purpose, created by the original Rochdale Pioneers.

“In today’s uncertain and fractured world, I am absolutely convinced that co-operation holds the key to overcoming many of the hurdles we face but also unlocking the latent potential which still exists in our country.”

Recently more than 4,000 local causes, all of whom are making a real difference to communities throughout the country, received a £17m funding boost from Co-op members.

This was the latest round of pay outs from the local community fund, and brings the amount Co-op members have invested in causes, since the scheme launched in September 2016, to £56m.

When members shop with the Co-op, one per cent of what they spend on selected Co-op branded products and services goes to support local causes through the Local Community Fund. 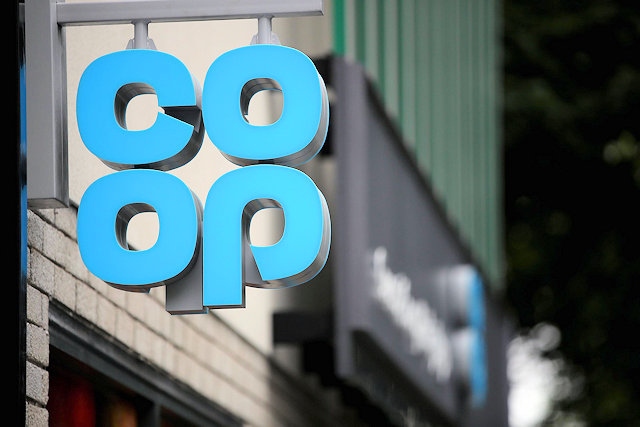