You are Here: Home » News » News Headlines » Commuters left out in the cold after bus shelter requests rejected

Commuters left out in the cold after bus shelter requests rejected 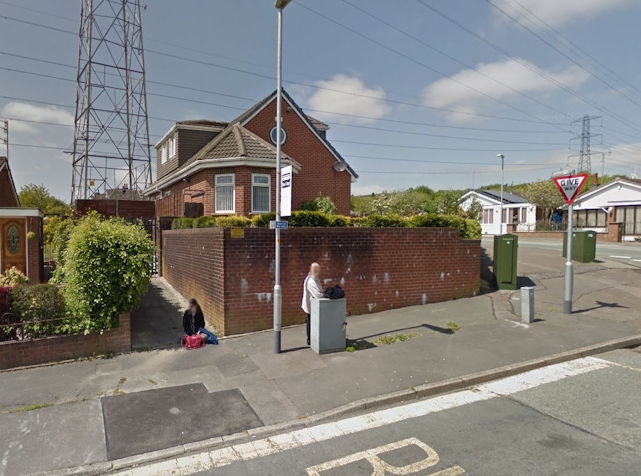 The bus stop on Norden Way

Commuters are being left out in the cold after requests to install a shelter at a ‘wind tunnel’ on Norden Way have been rejected by Transport for Greater Manchester.

One commuter, who has used the stop for 35 years, said: “It is a wind tunnel and because it is high up, it is exposed to the elements.

“We used to stand in a small alley, which leads to the substation, for shelter. However, due to a complaint about youths in the area, gates have been fitted by Electricity North West which block the alley.

“It is very sad as we now stand exposed to the elements.”

A spokesperson for TfGM said: “Following a number of requests, some to remove the bus stop and some to install a bus shelter, we undertook a number of site visits at the Norden Way site followed by a consultation exercise in 2012.

“After consulting with local residents, bus operators and ward councillors it was decided not to install a shelter due to the number of objections received.”

Electricity North West confirmed they reinstated a pre-existing gate as a safety precaution to prevent unathorised access to the substation.