You are Here: Home » News » News Headlines » Respects paid by thousands at funeral of Viqas Bhatti

Respects paid by thousands at funeral of Viqas Bhatti 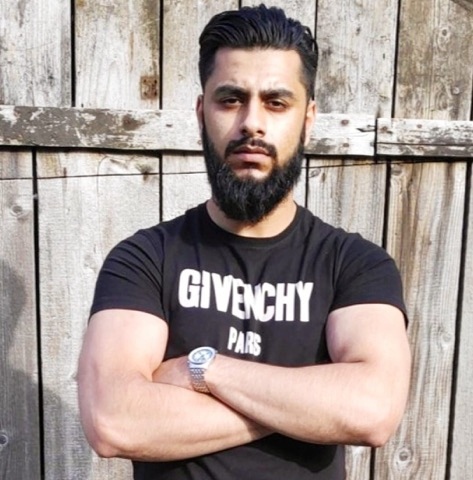 Over 2,000 people gathered to pay their respects at the funeral of Viqas Bhatti on Tuesday (7 January).

Viqas died in a New Year's Day crash on his way home from work when his grey Toyota Yaris hit a wall on Heywood Old Road, in Birch.

The 26-year-old doorman was planning a wedding in 2020 with his fiancée, Shareen Afzal.

His family, friends, work colleagues and the local community gathered at Bilal Mosque and Al Quba Mosque for the funeral.

His brother, Faizan, said: “Viqas was a loving son, brother, partner, nephew, grandson, cousin and a friend. He left us all behind with the memories of him imprinted in all our hearts.

“We pray that Allah SWT grants Viqas a place in the highest abode in Jannah (paradise) and gives his family, friends and all that knew him the patience to come to terms with the loss of a great man.”

Fiancée Shareen said: “Viqas Bhatti, what a gentleman he was. He was perfect in manner, sharp and attentive. Viqas had a smile that was contagious. He was respectful, loyal, and the most caring person. He was a big friendly giant who had nothing but love for everyone around him.

“A big softie with a heart of gold, he will be forever in our hearts, always and forever. He will never truly be gone and will always be here, until we meet again in the next life.

“True love doesn’t end at death; if God wills, it will continue in paradise.” 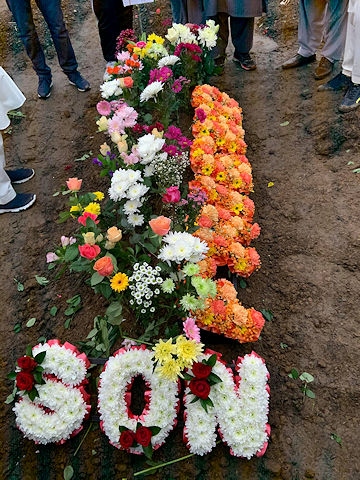 Cousin, Nazam Suleman added: “Viqas had a heart of gold and a very beautiful soul. He was beautiful inside and out; he valued the people in his life and showed respect towards everyone.

“He was cherished by his loved ones. When Viqas walked into a room, his presence was known. He had a certain charisma and charm that left a lasting impression on everyone that he met.

“He was very humble and generous. He was a good role model to his younger brothers, and the younger generation that knew him. They looked up to him and will miss him dearly.

“He may not be here physically, but he will be alive in our hearts and his memories will live on through us all.”

Viqas’ family would like to thank everyone who supported with the funeral arrangements, including the security team who controlled the traffic flow within the area.

Thousands of pounds have been raised in Viqas' memory, to build a well in Punjab, Pakistan.