You are Here: Home » News » News Headlines » Renters will be allowed to keep their pets under new government tenancy plans 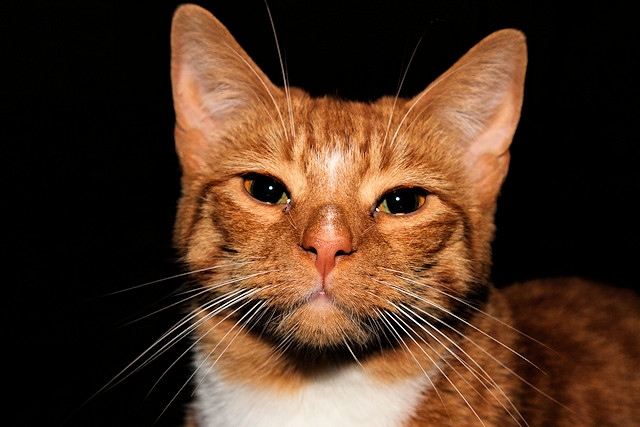 Responsible pet owners will be allowed to keep their pets when renting under new government tenancy plans.

Currently only around 7% of landlords advertise homes as suitable for pets, meaning many people struggle to find a home suitable for themselves and their pets.

Some renters have been forced to give up their pets all together simply because they have been unable to move into a rented property with one.

The Housing Secretary, Robert Jenrick MP, announced an overhaul of the model tenancy contracts earlier this month, in which he called for landlords to make it easier for tenants to keep pets.

Mr Jenrick said: “Pets bring a huge amount of joy and comfort to people’s lives, helping their owner’s through difficult times and improving their mental and physical wellbeing.

“It’s a shame that thousands of animal-loving tenants and their children can’t experience this because they rent their homes instead of owning property, so, I’m overhauling our model tenancy contract to encourage more landlords to consider opening their doors to responsible pet owners

“We will be listening to tenants and landlords to see what more we can do to tackle this issue in a way that is fair to both.”

David Canavan, trustee of the Rochdale & District RSPCA branch, has welcomed the news.

“As more of us live alone especially in later life, animals play an important role in the home of so many, regardless of income or whether we own or rent.

“We also know that animals make a massive contribution in the lives of the lonely and vulnerable. There is strong evidence that animals help to combat loneliness and enhance mental well-being, and so in our 130th anniversary year, our objective at the RSPCA Rochdale branch is to help people better understand the therapeutic benefits of pet ownership.”

The government says there should be a balance with responsible pet owners not being penalised and landlords being more flexible in their approach.

It adds that “landlords’ properties should be protected from damage by badly behaved pets” and bans should only be implemented where there is good reason, such as in smaller properties or flats where owning a pet could be impractical.