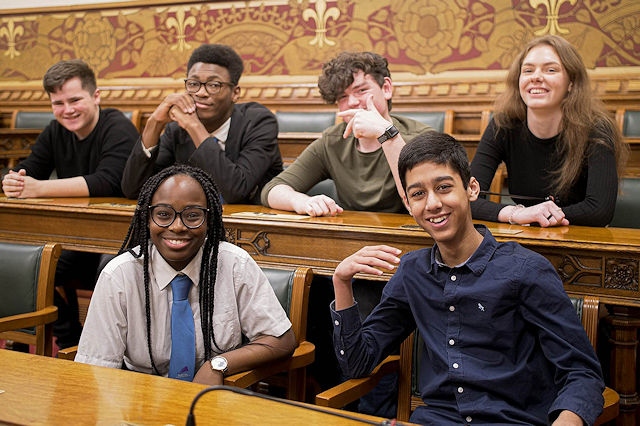 Six young people have been shortlisted to be the next Member of Youth Parliament (MYP) for the Rochdale Borough.

They were shortlisted from 28 applicants invited to attend an interview evening run by the council’s youth service, where they faced a set of challenges. The 28 were whittled down to a final six following a vote from young people attending.

The six candidates hoping to be the next Member of Youth Parliament for Rochdale borough are:

Councillor Kieran Heakin, Rochdale Borough Council’s cabinet member for children’s services, said: “Youth parliament elections are always really interesting and I love seeing the passion and enthusiasm from our young people on topics that matter to them. It’s so powerful having young people be such a strong voice for their peers and it will give them great skills and experiences for their future careers.”

The candidates will now start their election campaign, speaking to young people across the borough on their manifesto points. Ballot papers will be arriving in schools and pupils across the borough will vote on their next Member of Youth Parliament.