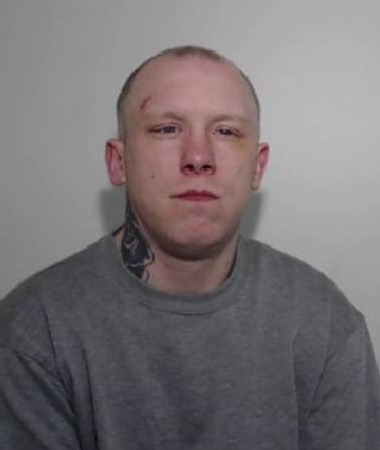 A man has been charged after a woman was assaulted along the canal in Rochdale.

Stephen David Hastie, 32, of no fixed address, has been charged with attempted rape, robbery, section 20 assault and possession of a bladed article in a public place.

He has been remanded in custody and will appear at Manchester and Salford Magistrates’ court on the Monday 13 January 2020.

A woman in her 50s was assaulted by a man armed with a knife whilst walking her dog along Rochdale canal by Blue Pits Mill on Monday 6 January 2020.