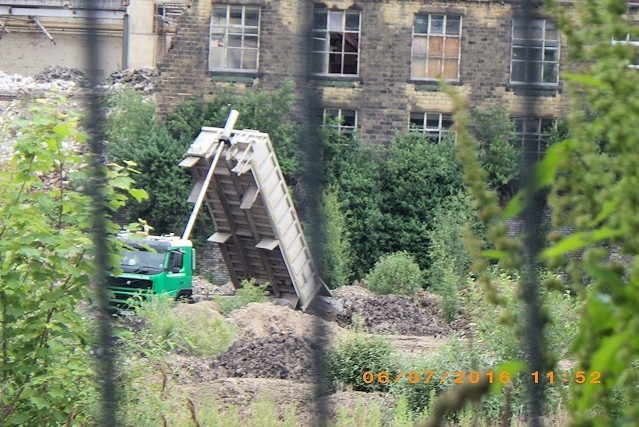 A security boss has been given a community order after pleading guilty to allowing fly-tipping at the former Turner Brothers Asbestos site in Rochdale.

David Wallis admitted in court that he knowingly permitted the land to be operated as an illegal waste facility.

Wallis, who was in charge of security at the Rooley Moor Road site, had allowed vehicles to dump construction and demolition waste, soil and general household rubbish within its grounds.

Sentencing the 59-year-old at Minshull Street Crown Court, His Honour Judge Lever said: “Dumping is a major problem and a very serious issue just as the country is realising its green values.

“Offending of this nature is not only breaking the law but harms the environment for the country’s citizens.”

In mitigation Wallis’ barrister, Mr Keith Jones, told the court that he was just one person involved in the site.

The case was brought to court following a lengthy investigation by the Environment Agency.

Its officers witnessed vehicles entering and dumping waste at Turner Brothers in 2016 and established the land owners had employed a security company at the site.

Wallis, from Rochdale, was employed as a supervisor, and investigations revealed he had ordered security guards to allow vehicles on site to tip.

They were also instructed to record registration numbers and how often each vehicle tipped and text Wallis with this information.

The security company in question also carried out its own investigation and shared its findings with the Environment Agency.

These included the registration numbers of vehicles that had visited the site and an indication as to how often.

A number of operators were identified through these plates, and when questioned by the agency all confirmed they had tipped at the site – with most of the cases implicating Wallis. 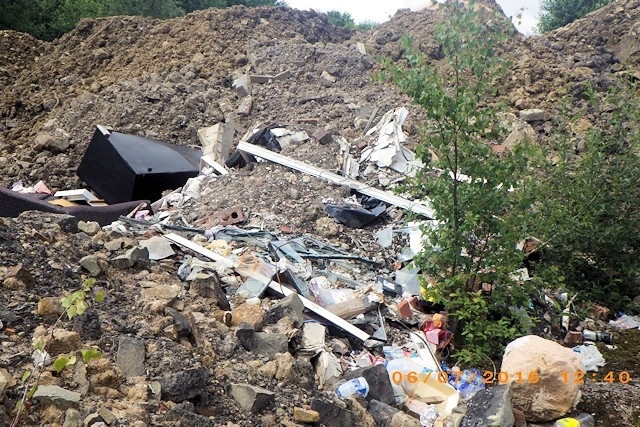 Mark Easedale, area environment manager for Greater Manchester, said the Environment Agency took waste crime very seriously and was committed to prosecuting when an offence had been committed.

He said: “Illegal waste sites undercut legitimate business, can cause severe damage to the environment and misery for local residents. We are determined to make life hard for criminals.

“We support legitimate business and we are proactively supporting them by disrupting and stopping the criminal element.

“We would like to remind all landowners and occupiers that, they may be required to clear waste which has been deposited illegally at their own expense and may be prosecuted if they fail to do so.”

Councillor Sara Rowbotham, the council’s cabinet member for health and wellbeing, said: “We are pleased to see that this case has been pursued by the Environment Agency and we support action being taken against anyone who disposes of waste illegally.”

Wallis was given a Community Order of 12 months with 180 hours unpaid work and £85 victim surcharge for knowingly permitting the site to be operated as an illegal waste site.