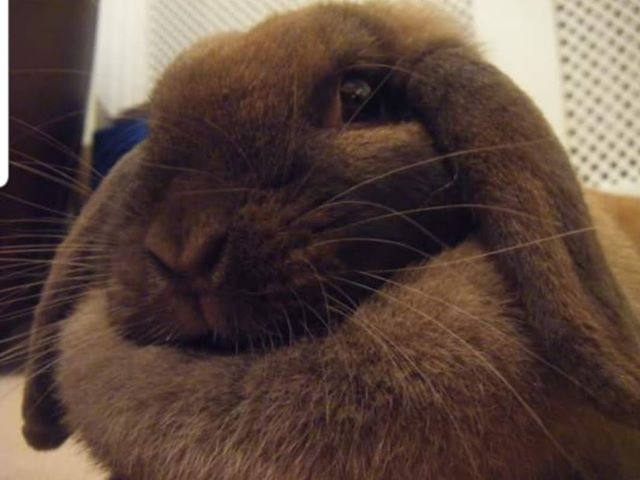 Police are continuing to investigate a string of rabbit thefts across the Rochdale borough.

Boroughwide thefts have taken place since October, with police advising rabbit and guinea-pig owners to secure hutches and garden gates.

One family who had a rabbit stolen told Rochdale Online: “Our pet rabbit was taken from our back yard earlier this month. We reported this to the police, but the thief has since returned, perhaps hoping we had replaced our rabbit. We would like people to be aware that there is a possibility of the thief returning if anyone has bought a new one.

“We would urge anyone else who has had their pet stolen to report it to the police, so we have a chance of finding this person and stopping this awful crime.

“Ever since our rabbit was taken, we have been worried sick and not sleeping.”

The family has also reported the second incident to the police.

Sergeant Brendan Walsh, of Rochdale East, said: “We have been investigating a number of thefts of pets across the Rochdale area which have occurred since October 2019. At this time, we have 18 offences linked to this crime series.

“Although the number of offences has reduced significantly in recent weeks they are continuing, and they will clearly go on occurring until the offender is arrested. I have allocated the series of offences to a Neighbourhood PC who will be ring-fenced to concentrate solely on those crimes with the objective to identify, arrest and prosecute the offender.

“We have considered what crime prevention advice we could offer to the community, but it is a particularly awkward kind of crime to prevent occurring. We would ask that victims do report these offences to the police as I am aware of discussion on social media which appears to relate to offences we have not been told about.

“In terms of patrolling the areas which have been most targeted, I hope all will appreciate that I am trying to balance the need to have a uniformed presence in Wardle due to the recent awful incident there, and other demands for visible patrol. It is not always possible for me to have officers in every location I would like to have patrols covering.

“The Milnrow and Newhey Streetwatch scheme have supported us in being in the area when it is dark, and I would like to thank them for their assistance.”

If anyone has CCTV which they feel would assist or any other information then please contact the local police by calling 0161 856 8549 or by emailing: