Sainsbury’s to close Argos store in the Wheatsheaf Shopping Centre 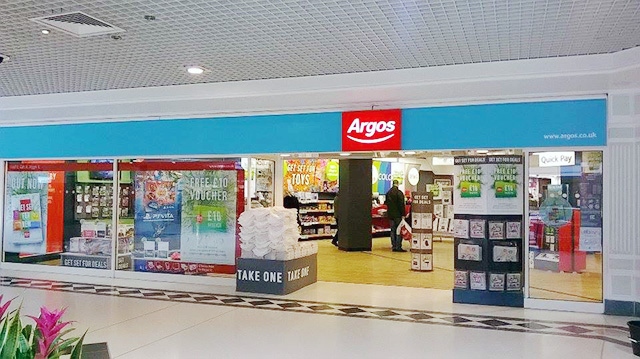 Argos in the Wheatsheaf Shopping Centre

Supermarket giant Sainsbury’s is shutting a number of Argos stores across the UK as part of a reorganisation, including the store in the Wheatsheaf Shopping Centre.

There are currently three Argos stores in the Rochdale borough, at the Wheatsheaf Shopping Centre, Rochdale, Central Retail Park, Rochdale, and Middleton Shopping Centre, and one Argos collection point in the Sainsbury’s Local convenience store in Littleborough.

The nearest large Sainsbury’s is located at Heaton Park, which also has an instore Argos.

Sainsbury’s purchased Argos in 2016 for £1.4bn with the closures part of a plan to reduce costs by £500m over five years.

Around 60-70 shops will be closed nationwide with around 80 new Argos branches being opened within existing Sainsbury’s stores.

Mark Foxley, centre manager at the Wheatsheaf, said: “Argos is staying in Rochdale at Central Retail Park and their owners are reportedly closing 70 Argos stores and moving another 80 into its Sainsbury supermarkets.

“We will miss the Argos staff and hope many will settle in positions nearby.”

He added: “The town centre and the Wheatsheaf have a bright future in this changing retail environment and it is important that partnership working, along with the government support available, ensures a town centre that works best for it residents, not just about retail, but one where people want to live, work, and come for experiences day and night."

The last trading day of the Rochdale town centre store will be Saturday 7 March.