You are Here: Home » News » News Headlines » Man and woman freed from car after embankment crash

Man and woman freed from car after embankment crash 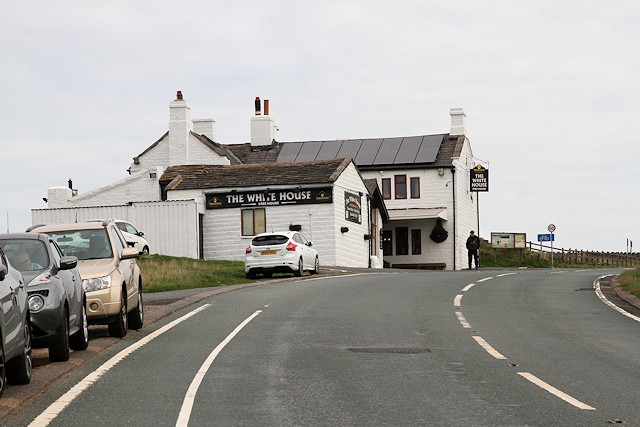 The White House pub on Blackstone Edge, near to where the accident happened

A man and a woman were rescued from their car after it crashed on an embankment on Blackstone Edge, Littleborough, on Tuesday night (21 January).

Emergency services attended the Halifax Road scene near the White House pub after the collision, following a pursuit by West Yorkshire police. The driver fled the scene.

The man and woman were helped from the vehicle by firefighters using rope rescue equipment, lighting, and cutting gear, before being taken to hospital.

No other vehicles were involved, and a man has since been arrested.

A spokesperson from Greater Manchester Fire and Rescue Service said: “At 8pm on Tuesday 21 January, fire engines from Littleborough, Rochdale and the technical response unit from Ashton attended a road traffic collision on Halifax Road, Littleborough, involving one car down an embankment.

“Crews were in attendance for approximately two hours.”

A spokesperson for Greater Manchester Police said: "A man has been arrested after a collision in Littleborough.

"At around 7.30pm on Tuesday 21 January, officers from West Yorkshire police were engaged in a pursuit.

"A short time later the vehicle rolled down an embankment near a pub on Halifax road in Littleborough. The driver then fled the scene."