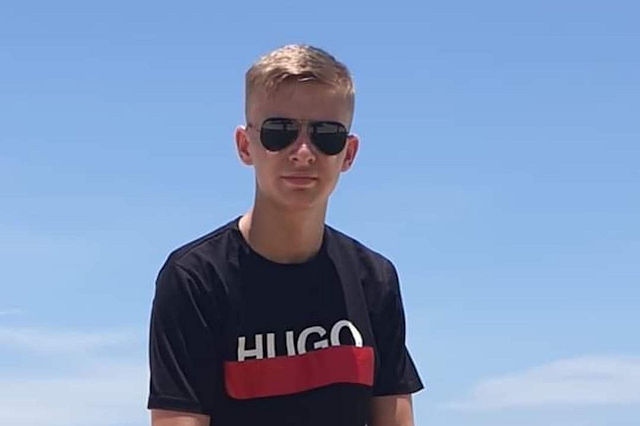 William Cooke was an apprentice at Hopwood Hall College

A funeral fundraiser has been launched for a teenager who was sadly killed in a tram collision last week.

The tragic incident happened between the Shaw and Crompton and Derker Metrolink stops just before 6am on Friday morning (17 January).

Named locally as William Cooke, the 19-year-old was an apprentice at Hopwood Hall College. He was finishing his advanced mechanical engineering apprenticeship and was also employed by Makin Metal Powders in Rochdale.

William, of Shaw, was the eldest of four children, and leaves behinds his parents, two brothers and a sister.

He has been described as "a great brother" and "fun-loving with a bright future ahead of him", a man who loved his job which "meant the world to him" and someone who "loved to party with his friends at weekend". 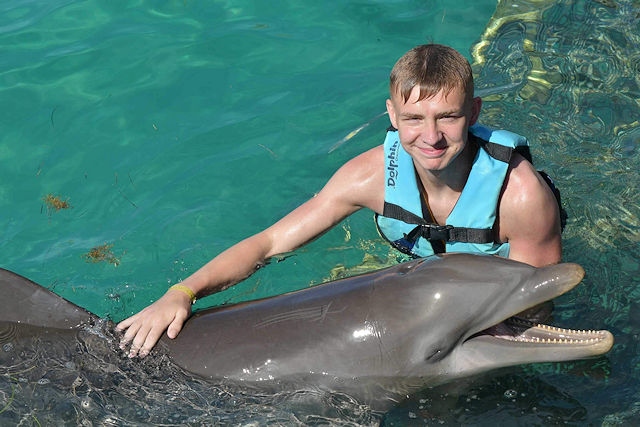 In a statement, William's family said: “Born at Royal Oldham hospital on 2nd June 2000, to Michelle and Chris, William John Cooke was named after both his grandads. He was the best big brother James, Callum and Alicia could ask for and was adored by his grandparents, aunties, uncles and many cousins.

“William went to Rushcroft Primary School until Year 4 and then moved to Crompton Primary School. He attended Royton & Crompton Secondary school where he gained his GCSEs and made many friends. He then attended Hopwood Hall College at the Middleton campus where he excelled himself and was awarded a Further Education award in 2017 for Mechanical Engineering Progress.

“He worked at McDonalds before gaining an apprenticeship at Makin Metal Powders in Rochdale. He loved his jobs and his colleagues. After turning 18, he loved to go out at the weekend with his many friends who cared for him deeply. His main hobbies were gaming and collecting watches.

“In July last year he went to Cancun, Mexico, with his partner Jordan; he loved the whole holiday but a highlight for them was swimming with the dolphins. Life will never be the same, he’s been taken far too soon.

“Our baby boy was loved by so many and never failed to brighten a room with his smile and charm.

“No words will ever express how we feel, heartbroken and empty. Spread your wings son and light the sky with your smile, forever in our hearts and never to be forgotten. Good night, sleep tight our son.”

Hopwood Hall College released the following tribute on Tuesday (21 January): “We were very sad to hear the news about Advanced Mechanical Engineering apprentice, Will. No matter who you speak to; friends, staff, employers – nobody has a bad word to say about him.

“It is a massive loss to the college community and our thoughts are with his family and friends.”

Police are investigating how William came to be on the tramline, and the incident has also been referred to the Rail Accident Investigation Branch.

A crowdfunder has since been set up to help the family pay for funeral costs.