You are Here: Home » News » News Headlines » Nominations are open for Springhill Hospice’s Woman of the Year 2020 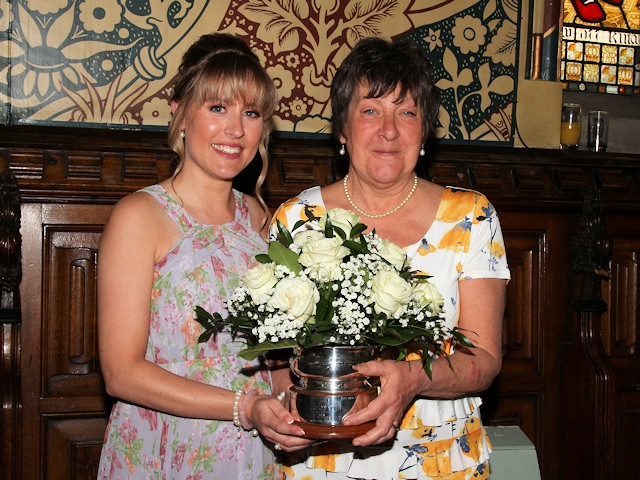 Springhill Hospice’s annual event returns for its 29th year in 2020, and nominations are now open to find the next Woman of Rochdale.

Springhill Hospice is looking for nominees for the award which celebrates local women who have done something extraordinary in and for her community. She could be part of a local community group, charity or just carry out pure acts of kindness.

Nominations are now open and close on Monday 2 March. Nominations should be between 200 and 500 words and describe exactly what sets your community champion apart from others. 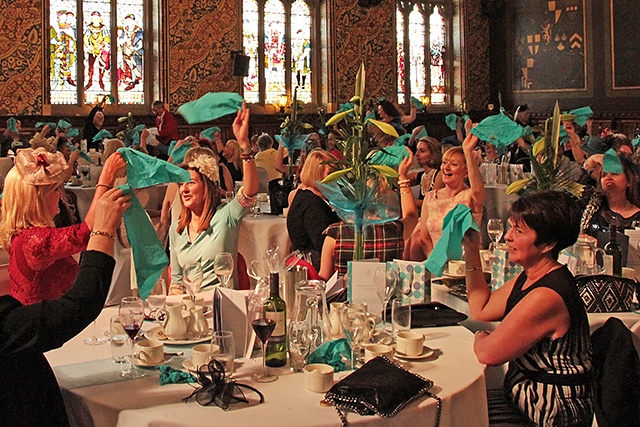 Carole founded the charity Jolly Josh in memory of her son, Josh. She was inspired to establish the charity after feeling there was a gap in the system that enable families of disabled children and children with special needs to connect with one another.

Jolly Josh has since gone on to bring families together, share experiences, exchange information and eliminate isolation.

Josh sadly died on 27 August 2017, just one month before Jolly Josh was due to begin but through Jolly Josh his memory shines through these play and stay sessions, having become a lifeline for many local families who are caring for children living with a disability.

Nominations will be considered by an all women committee, made up of local ladies from all walks of life, from lawyers to councillors, business women to retirees.

Springhill Hospice’s Rochdale Woman of The Year Organiser, Sophie Ansley, said: “Each year it is an honour to put together this event on behalf of Springhill Hospice, in which proceeds raised from the luncheon are donated to the hospice. Every nominee is deserving of this recognition but obviously there would be no event without your nominations and I am sure there is one woman in everybody’s life who goes above and beyond.”

To submit a nomination please visit: