You are Here: Home » News » News Headlines » Police update on investigation into rape of teenage girl

Police update on investigation into rape of teenage girl 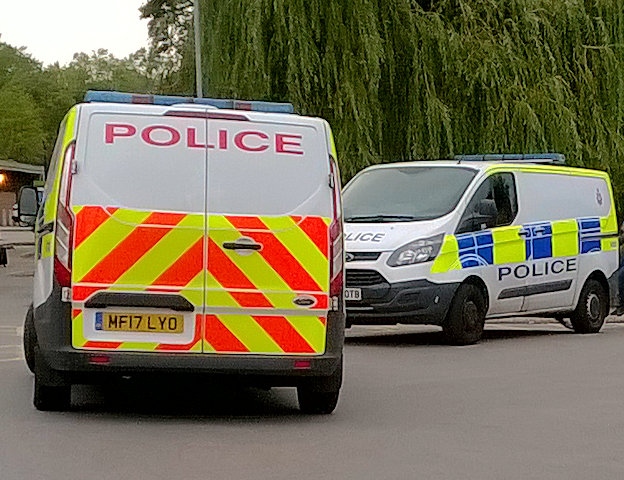 Police have released further information regarding the 44-year-old man arrested on Monday 20 January 2020 on suspicion of rape.

The man, from Salford, was arrested in connection with the rape of a 16-year-old girl on Wednesday 15 January. He has also been arrested on suspicion of inciting the sexual exploitation of a child.

Officers now believe that the attack took place in a vehicle in the Smallbridge area. Detectives also believe the offender had spoken to the victim online in the days prior to the attack.

The man has now been released on bail pending further enquiries.

The investigation is continuing and specialist officers are pursuing significant lines of enquiry.

Superintendent Richard Hunt, of GMP's Rochdale division, said: "The welfare of the victim remains a top priority and, as such, specialist officers and partner agencies are continuing to support her and her family at what is, undoubtedly, a distressing time for them.

“I would like to use this opportunity to thank members of the public for their response to our appeal and, in particular, the people of Wardle who have been patient whilst investigation work caused disruption in the area.

"I am aware of rumours circulating in the community and on social media and the understandable concerns of members of the public but I would ask that they refrain from circulating these rumours or speculating about what happened as it will inevitably cause further distress for the victim and her family.

“Instead, I would encourage anyone with information that may assist us to get in touch with the investigation team.”