You are Here: Home » News » News Headlines » Communities to benefit from government cash pot aimed at giving them a bigger say over development 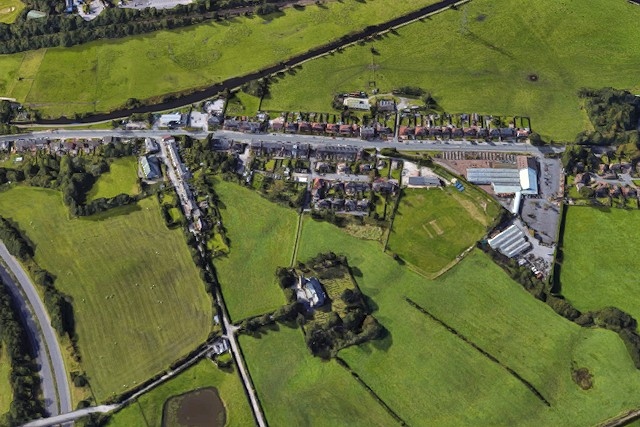 The Rochdale borough is to benefit from a new government cash pot aimed at giving communities a bigger say in how their areas are developed.

Rochdale has been named among more than 50 places nationwide that will share in a £1.9m kitty for supporting neighbourhood plans.

Introduced in 2011 as part of the government’s localism agenda, neighbourhood plans are intended to give communities more control over the housing and planning decisions that affect them.

They involve a lengthy process of consultation and have to be signed off by an independent inspector before residents have the final say in a referendum.

A plan for the Rooley Moor was shelved last year after receiving a ‘disappointing’ response from residents at the consultation stage.

Now people in another part of the borough are working on a scheme of their own.

Paul Moore, Rochdale Council’s head of planning said: “The local community in Thornham St John’s, Castleton, has expressed an interest in developing a neighbourhood plan and we’ve been awarded £10,000 to help support the development of this plan.”

“If adopted, these plans would be taken into consideration, alongside other relevant policies, when planning decisions are made by the local authority.”

Since it was introduced some 2,600 communities have come forward with neighbourhood plans with nearly one million votes being cast in referendums across the country.

The government says its cash boost to more than 50 local authorities underlines its commitment to giving communities a voice on the development in their areas.

Housing Minister Esther McVey MP said: “Communities have the local insight to decide what new homes should look like and the kind of infrastructure they need in their area.

“This is what neighbourhood planning is all about, so I’m pleased this funding will ensure that the right homes are built in the right places.”