You are Here: Home » News » News Headlines » Dozens of new affordable homes could be built in Middleton

Dozens of new affordable homes could be built in Middleton 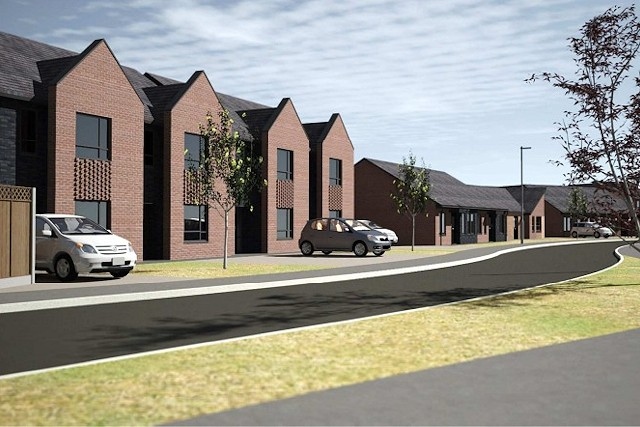 Dozens of new homes could be built in Middleton - and they would all be available for ‘affordable’ rent.

Housing association Riverside has put forward proposals for a new development of 41 properties at land between Threlkeld Road and Gatesgarth Road, in Langley.

The estate would feature a mix of two and three-bedroom houses and two-bedroom bungalows.

Future residents would pay rent at no more than 80% of the local market rate.

A planning document claims the development would not only bring forward much-needed social housing, but have a positive impact on the site and its surrounding area.

And it says ‘the new development will positively improve the appearance and character of the site in its setting - creating a new quality benchmark for further development in the immediate locality’.

It goes on to describe how the ‘new design standards’ would aid regeneration in what it describes as a ‘contextually and visually poor environment’. 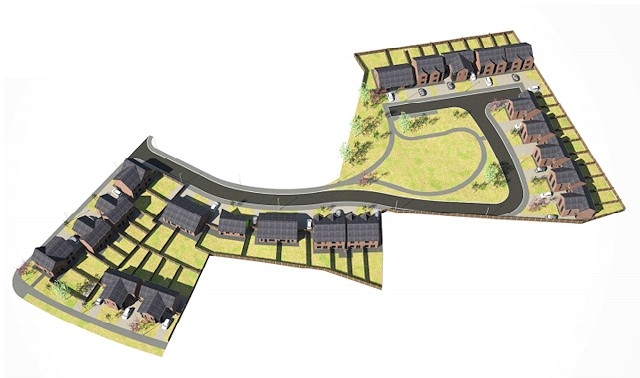 But these did not include social or affordable housing - with developers instead making financial contributions to fund its provision elsewhere.

Making the case for approval, the application cites council figures highlighting an annual shortfall of more than 450 affordable homes across Rochdale.

It also refers to a council document which notes how demand for affordable housing in the borough outstrips supply - making the need ‘to maximise’ the number available all the more urgent.

A decision on the application will be made by Rochdale council’s planning committee, or officers using delegated powers.