You are Here: Home » News » News Headlines » Care home comes out of special measures – but told it still needs to improve 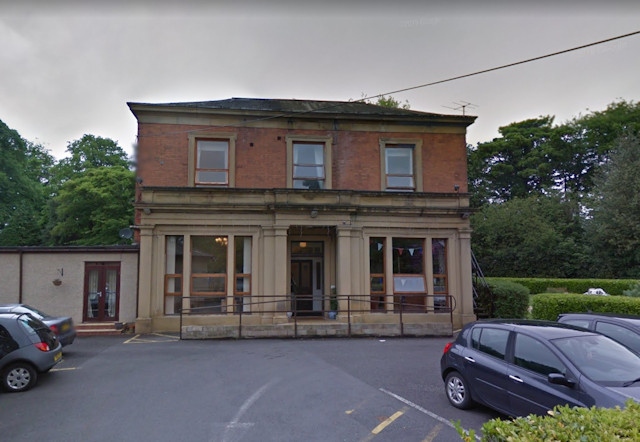 A care home which put residents’ safety at risk has been taken out of special measures – but told it must make further improvements.

The home, in Marland, Rochdale, faced having its registration cancelled by the Care Quality Commission (CQC) if it failed to address the problems, which also included issues around residents’ ‘privacy and dignity’.

But a recent follow-up inspection, officials found the home had demonstrated ‘that some improvements have been made’ – meaning it has come out of special measures.

The service is no longer rated as ‘inadequate’ overall and was found  to be ‘good’ in terms of how caring, effective and responsive it was.

In contrast to the earlier report, the CQC noted: “People were supported to live healthy lives because they had access to professionals, a well-trained staff team and a choice of a nutritious diet. The service worked with other organisations to provide effective and consistent care.”

However, inspectors say the Bolton Road home still ‘requires improvement’, as concerns remain over how safe and well-led it is.

The section of the report that deals with safety states: “At our last inspection the provider had failed to ensure the administration of medicines was safe.

“Not enough improvement had been made at this inspection, and the provider was still in breach of Regulation 12(2)(g) (which relates to) the safe administration of medicines.

“We found no evidence that people had been harmed, however systems were not currently robust enough to demonstrate safety was effectively managed.”

Last year, inspectors noted that ‘service management and leadership was inconsistent’ and did not always support ‘high quality, person-centred care’.

On reassessing the home last month, officials found that ‘some improvements had been made’ but it remained in breach of regulations relating to ‘good governance’.

The care home will now have to send a report to the CQC explaining what action it is going to take in relation to the breaches of regulation.

The watchdog will then check that these measures have been put in place.

Springfiled Park Nursing Home has been approached for comment.