You are Here: Home » News » News Headlines » Rochdale man who repeatedly stabbed headteacher with screwdriver detained until he is deemed safe 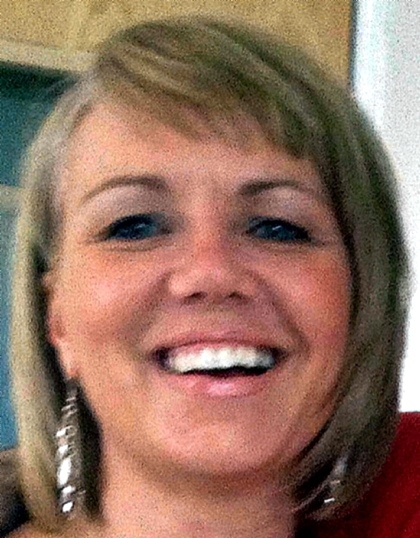 Gillian Kay, who was stabbed by Mark Pierson

A Rochdale man who repeatedly stabbed a headteacher with a screwdriver in a frenzied attack must remain detained in a mental health unit until he is deemed safe to be released, a judge has ruled.

Mark Pierson repeatedly stabbed his neighbour Gillian Kay on the driveway of her home in Thornham on 25 April 2013.

The headteacher, then 39, was stabbed three times to the face and neck with a screwdriver and was airlifted to Wythenshawe Hospital.

Mr Pierson was arrested in his home a short time afterwards.

He had previously been deemed unfit for trial following a diagnosis of paranoid schizophrenia.

Members then unanimously concluded he had committed grievous bodily harm and Mr Pierson was ordered to be detained indefinitely.