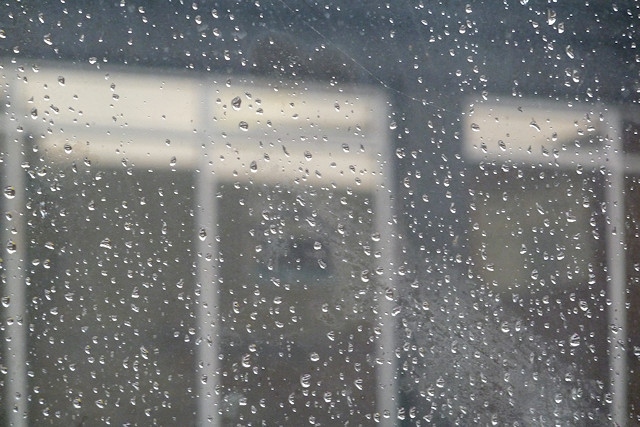 Heavy rain is also expected with the storm

An amber warning for rain has been issued for Saturday (15 February) as Storm Dennis hits the UK this weekend.

Parts of Whitworth and Rochdale are covered by the Met office weather warning, which has been issued from 3pm on Saturday, to 3pm on Sunday.

The Met Office says flooding is likely, as are power cuts and disruption to travelling.

Over the weekend wind gusts will widely reach in excess of 50mph, even across some inland areas, with gusts of over 60mph possible over hills, coastal areas and exposed locations.

While these winds have the potential to bring impacts they are not as strong as the gusts seem last weekend with Storm Ciara when a gust of 97mph was recorded on the Isle of Wight.

Heavy rain is also expected with the storm and with already saturated ground there is a risk of further flooding. Storm Dennis is expected to bring a range of impacts, including delays and cancellations to transport services, damage to power supplies and large coastal waves.