You are Here: Home » News » News Headlines » Rochdale-born Sajid Javid quits as Chancellor of the Exchequer

Rochdale-born Sajid Javid quits as Chancellor of the Exchequer 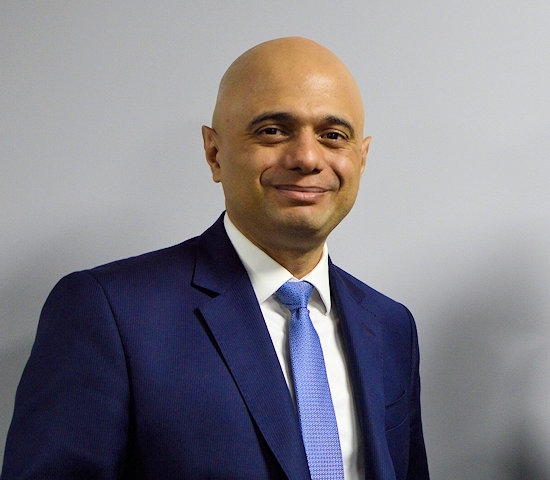 Rochdale-born Sajid Javid has resigned as chancellor in a shock departure from Boris Johnson’s cabinet.

Mr Javid has been replaced by his deputy, Rishi Sunak, the chief secretary to the Treasury.

According to reports, Mr Javid, who was appointed the role last summer, repeatedly clashed with the Prime Minister’s senior adviser, Dominic Cummings.

The government’s chief financial minister, the Chancellor of the Exchequer is responsible for raising revenue through taxation or borrowing and for controlling public spending.

The budget, which the Chancellor of the Exchequer is responsible for, is due to be delivered in around four weeks’ time.

The Prime Minister allegedly told Mr Javid that he had to fire his advisers, and replace them with advisers from Number 10 to create a joint team, which Mr Javid was not prepared to do.

Mr Sunak will now take over the responsibility of the budget, and the Treasury.

Mr Javid's father, Abdul, a bus driver, came to the UK from Pakistan in 1961, reportedly with just £1 in his pocket. He settled in Rochdale, where Mr Javid, born in 1969, and his four brothers were born.

Mr Javid, who has four children of his own, tells of how his father was a Labour supporter until the ‘winter of discontent’ of 1978-9, later becoming a supporter of Mrs Thatcher.

Similarly inspired by what he saw as a turnaround in the country's fortunes under the Conservatives, Mr Javid joined the party in 1988.

Mr Javid became an MP in 2010, and became the first Asian male Conservative cabinet minister in 2014.

Before being elected MP, he worked in business and finance. Aged 25, he became a Vice President at Chase Manhattan Bank.

He later moved to Deutsche Bank in London to help build its business in emerging market countries.

Mr Javid left Deutsche Bank as a senior Managing Director in the summer of 2009 to give something back through politics.

Previously he was both the Economic and Financial Secretary to the Treasury.

He was a member of the Work and Pensions Select Committee from June to November 2010.