You are Here: Home » News » News Headlines » A man has been charged after a woman was raped in Rochdale 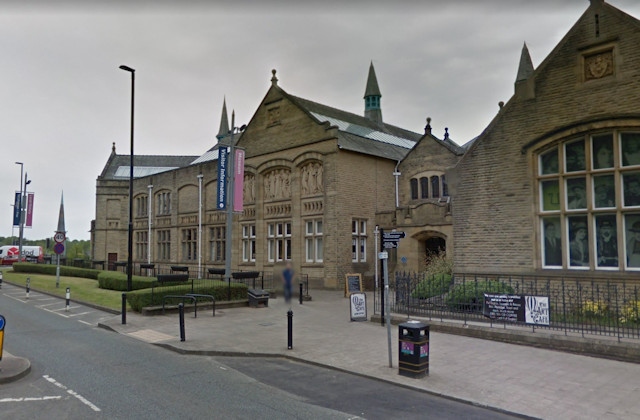 The Esplanade, looking towards the subway. Image from May 2019.

A man has been charged with rape and a number of other offences after a woman was attacked near The Esplanade, Rochdale in September 2019.

Jake Thomas Casey, 22, of no fixed abode has been charged with the following:

He has been remanded in custody and will appear at Manchester Minshull Street Crown Court on Thursday 30 April 2020.

Shortly before 3.15am on Tuesday 3 September 2019, police were called to The Esplanade, Rochdale to reports that a woman had been raped.