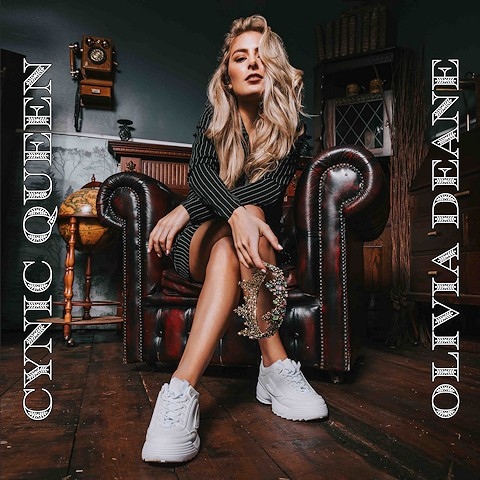 Olivia, 23, who has previously supported the X-Factor’s Sam Bailey on tour, released the country-pop track on 24 April, after writing the song in May last year.

She said: “The single has a modern pop twist, sprinkled with a taste of country and tells of how being let down in different relationships can make you so cynical that you become the queen of all cynics!

“It's a song that empowers women who have been repeatedly disappointed. It highlights that it's okay to take a break from dating and relationships because it's better to be single than be in the wrong relationship.”

Speaking about her debut EP, Olivia added: “Each song on the EP has an underlying message of female empowerment in some way.”

The EP will be released throughout 2020 as a series of singles.

Recently awarded a video shoot and clothing contract from national fast fashion brand ‘I Saw It First’, Olivia has been named as one of the top 21 emerging female artists in the UK.

Olivia entered the contest with her original track, ‘Beautiful You’, about staying true to yourself, and filmed her very first music video for the song in London.

Olivia began writing songs when she was nine-years-old, combining the elements of country music with pop, influenced by Dixie Chicks, Lennon Stella and Julia Michaels.