You are Here: Home » News » News Headlines » Uninsured driver stopped in Heywood for driving like his new Mercedes 'was stolen' 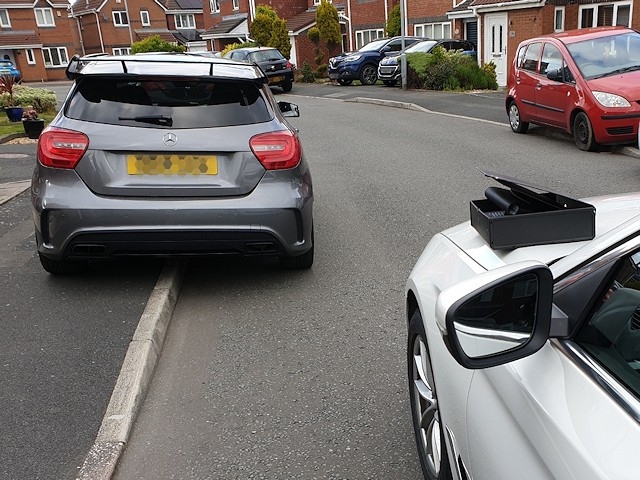 The vehicle was seized as it was uninsured

A driver was stopped an hour after buying a Mercedes in Heywood on Friday (15 May) – after driving ‘like it was stolen.’

Unfortunately for the man, the vehicle was seized and the driver reported, as he hadn’t yet insured his new car.

Posting on the GMP Traffic Twitter page, officers said: “The driver of this Mercedes was stopped on Friday evening after driving it like he stole it in Heywood.

“The driver had jut purchased the car only an hour earlier, but unfortunately though, he hadn’t insured it yet.”

If you’re caught driving a vehicle you’re not insured to drive, you could receive a fixed penalty of £300 and six penalty points. If the case goes to court, you could be disqualified from driving, or receive an unlimited fine.

The police also have the power to destroy the uninsured vehicle.