You are Here: Home » News » News Headlines » Virtual service to remember Arena victims and cathedral bells to ring out over airwaves 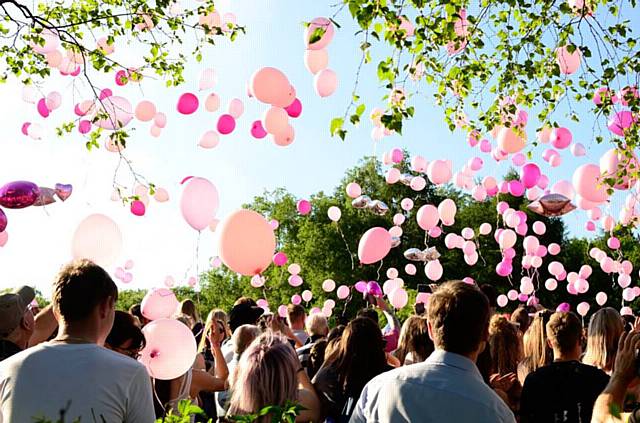 Today (Friday 22 May 2020) marks the third year anniversary of the Manchester Arena attack in May 2017.

The bombing in the foyer of the Arena during an Ariana Grande concert resulted in the loss of 22 lives and hundreds of people were injured.

A church service, led by the dean of Manchester, Rogers Govender, will be held at 4.30pm today, when the names of the 22 victims will be read out.

The Manchester Cathedral service will be broadcast live on Facebook, with those watching invited to light a candle in remembrance.

Manchester Cathedral’s bells will ring out 22 times to remember the victims of the Manchester Arena attack, but this year the chimes will be a recording broadcast on BBC Radio Manchester. Restrictions mean the bells cannot be rung live this year.

The recording will be broadcast at 10.31pm tonight, exactly three years since the attack happened.

The moment of remembrance will come during a special one-hour programme presented by broadcaster Allan Beswick from 10pm.

Piccadilly and Victoria stations will hold a minute’s silence at 2pm and 10.31pm. Metrolink announcements will be silenced and services through Victoria paused at these times.

Due to the current lockdown, people have been advised not to gather in remembrance or leave tributes to commemorate the anniversary today.

Sir Richard Leese, leader of Manchester City Council, said: "When the current circumstances mean that people cannot gather together to mark this anniversary, it is all the more important to have a focal point for communal remembrance. We thank Radio Manchester for helping to provide this, another reminder of the important role which public service broadcasting continues to play." 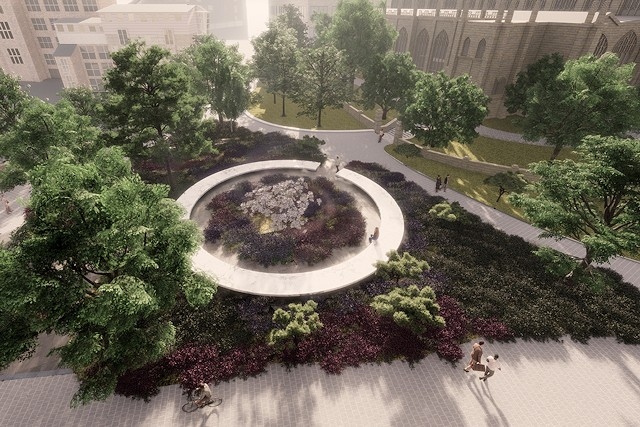 Earlier this week, plans were unveiled for a permanent memorial to the Manchester Arena bombing victims. The living memorial entitled 'Glade of Light' will be a tranquil garden space located near Manchester Cathedral.

At the heart of the memorial is a white stone ring 'halo' which will bear the names of the 22 who lost their lives set in bronze, with personalised memory capsules - containing memories and mementos to be provided by their loved ones - held within the stone.