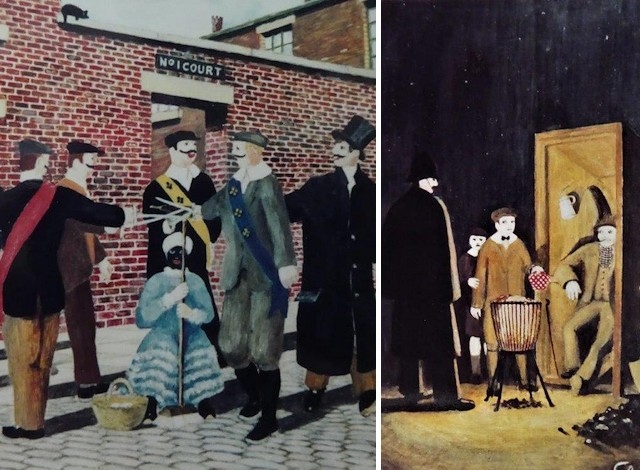 The son of Rochdale artist George Mainwaring is searching for information regarding several of his father’s paintings.

John Mainwaring, who lives in Hampshire, is trying to put together a comprehensive website of his father’s paintings, but is unsure of the whereabouts of the following artworks: 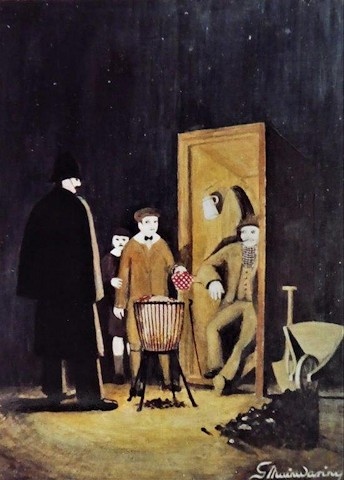 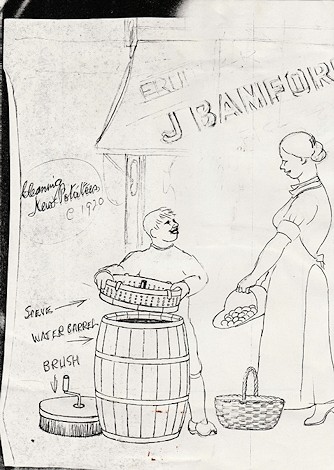 A preparatory drawing only for a painting bought by a Mr. W.P. Towers, Woodhouse Eaves, Leicestershire, June 1978, showing a boy washing new potatoes outside Joe Bamford's greengrocer’s shop. Nothing else is known. 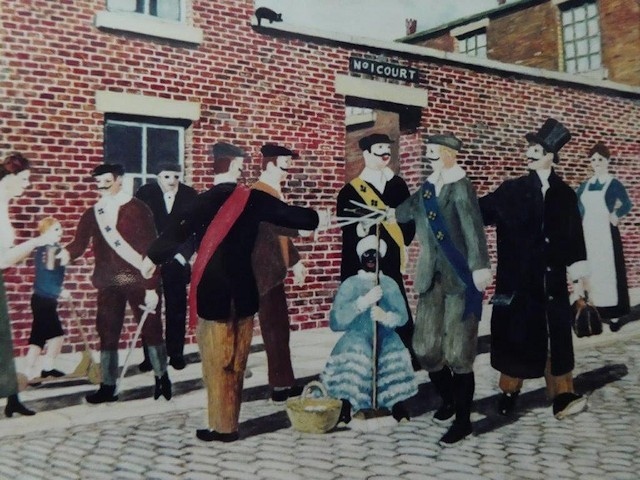 The third, a scene from the Pace Egg, sold in 1979 to Mrs. J. Higson, of Todmorden, who is understood to have died some years ago. 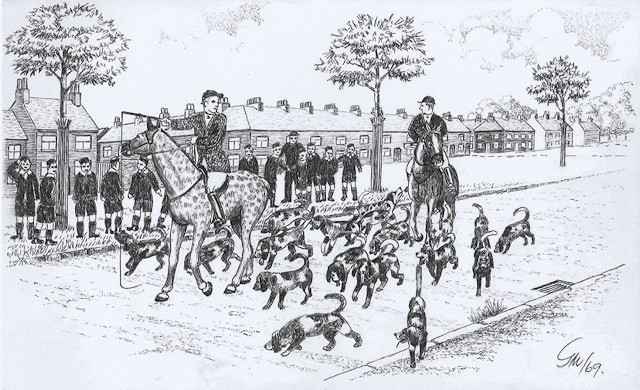 A drawing of a painting of a hunting scene, depicting the huntsman, George Crowley and his assistant Ormerod Smith, exercising the hounds of the Rochdale Hunt on Cronkeyshaw Common during World War One. The painting was bought by Mr Justice Ian Webster of Syke in 1979, before being given to Springhill Hospice last autumn.

John said: “I am trying to make a website of his painting and drawings that he did during the 1960s until the early 1980s.

“For the best images on the website, we need to have good scanned images of the paintings.

“We have some of his paintings but the whereabouts of these are still unknown.

“If anyone knows of their current whereabouts, please get in touch with me.”

One of 14 children, George was born in 1907 to working-class parents. He began working at the age of 12, and attended a Saturday morning class at the Rochdale School of Art.

He wrote for and illustrated the local newspaper during the 1960s until 1975.

George’s artistic interests developed after his daughter, Dorothy, a primary school teacher, asked him to draw a picture for one of her lessons. As she loved the picture so much, George recreated it using oils for her birthday – his first oil on canvas.

He continued to paint with oils and create ink drawings inspired by his Rochdale childhood up until his wife Ethel’s death in the early 1990s. He died three years later at the age of 89.

If you can help John with information regarding any of the George Mainwaring paintings, please contact the Rochdale Online Newsdesk and we will put you in contact with John: