You are Here: Home » News » News Headlines » Breaking: Fire at scrapyard in Sparthbottoms

Breaking: Fire at scrapyard in Sparthbottoms 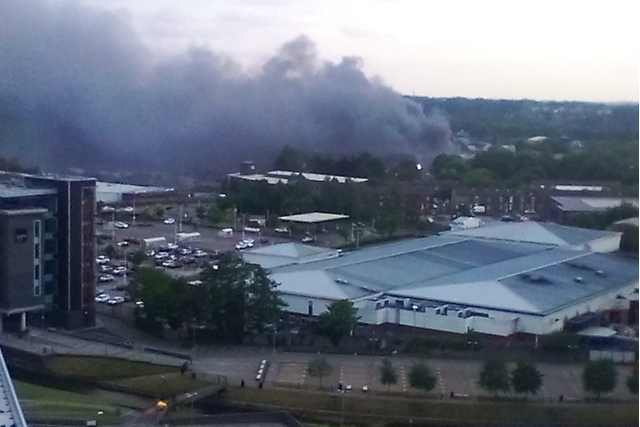 Fire at scrapyard in Sparthbottoms

A massive fire has broken out at a scrapyard in Sparthbottoms, Rochdale this evening (Saturday 23 May 2020).

Fire crews are currently at the scene of the fire on Corporation Road in Rochdale.

The fire involves about 30 vehicles within the scrapyard. Crews are fighting the flames using breathing apparatus and two jets.

Roughly 35 firefighters from six stations were quickly on the scene and are tackling the blaze.

Local residents are being asked to stay indoors and asked to keep windows and doors closed.

Station Manager Craig Pinder, at the scene, said: "Firefighters are working incredibly hard to tackle this blaze. The fire itself is affecting quite a large area and also involves a single storey multi-use building, and we have split the scene into three sectors to enable us to fight it as quickly and efficiently as possible.

"Crews are using hoses at ground level but also angling jets of water from above using a platform - that enables us to reach further inside the fire, and should help us with our firefighting.

"I want to praise the hard work of our firefighters who were quickly on the scene, and we are co-ordinating our response with support from emergency services colleagues from North West Ambulance Service and Greater Manchester Police.

"We anticipate being at this incident into the night and I would ask local people to continue to keep their windows and doors closed to prevent any of the smoke - which is acrid and black - from entering any properties."

Road closures and diversions are in place in the immediate vicinity of the incident with traffic likely to be affected along Corporation Road and Norman Road. 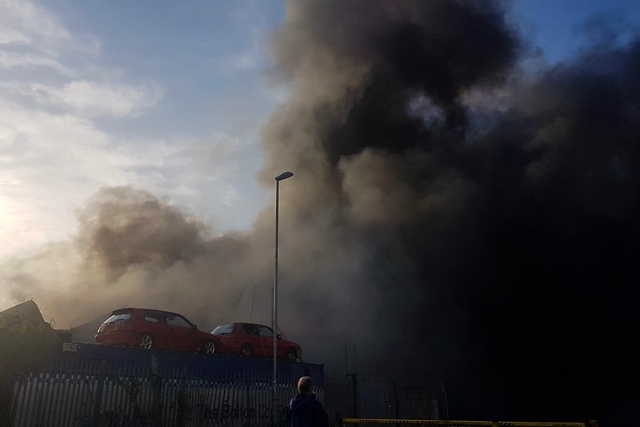 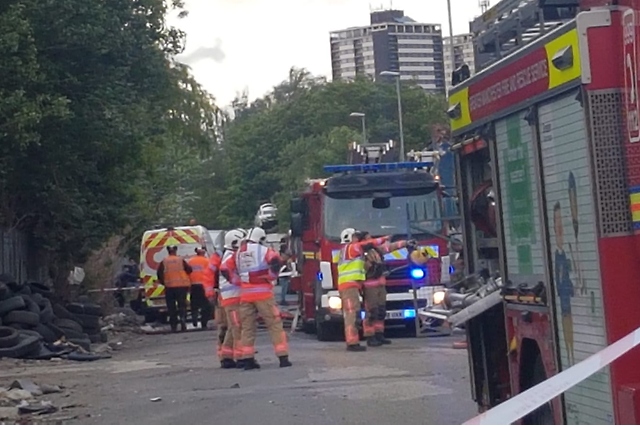 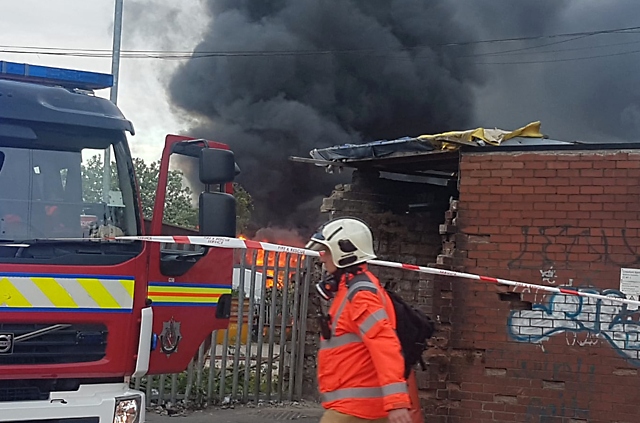 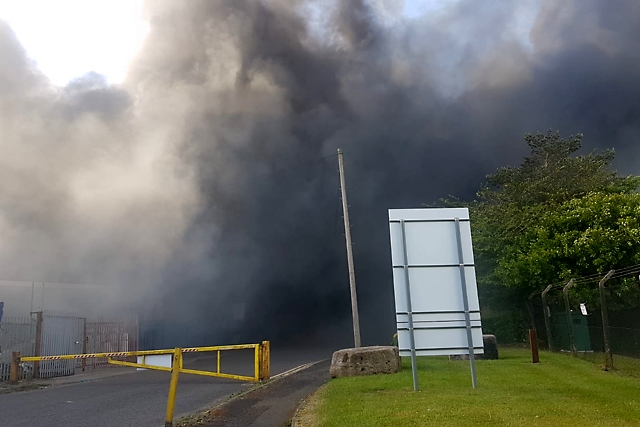 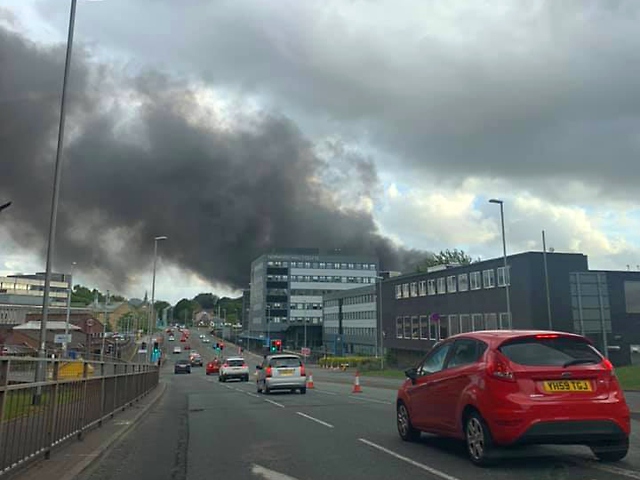 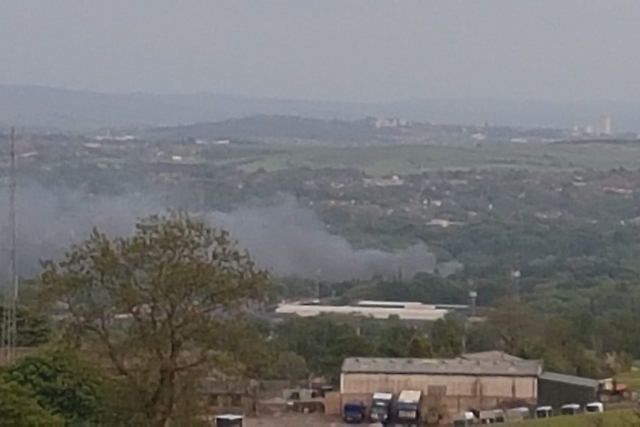