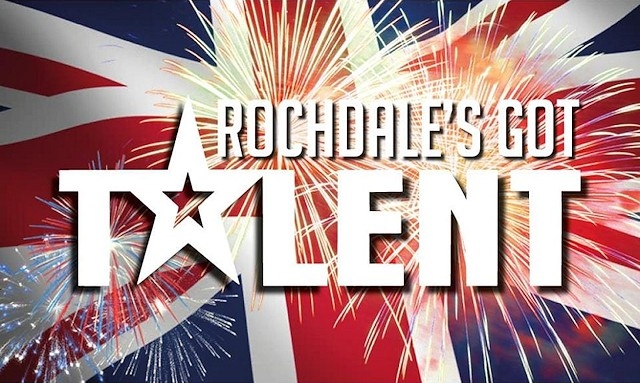 The finalists in the Rochdale’s Got Talent contest – which is aiming to raise £10,000 for Springhill Hospice – have been revealed.

The finalists have been chosen by seven judges and will now submit a new video for the next stage. A live public vote will be held via Facebook, reducing the finalists to three, from midnight Friday to midnight on Sunday (29-31 May).

A week later, another live vote will be held to crown the Rochdale’s Got Talent winner.

The finalists, as announced on Tuesday and Wednesday (26 and 27 May) are:

Due to an overwhelming number of quality performances, the Rochdale's Got Talent committee have also incorporated their own twist on Britain's Got Talent's golden buzzer, introducing another finalist: Asif, performing Elton John's 'Can You Feel The Love Tonight?' 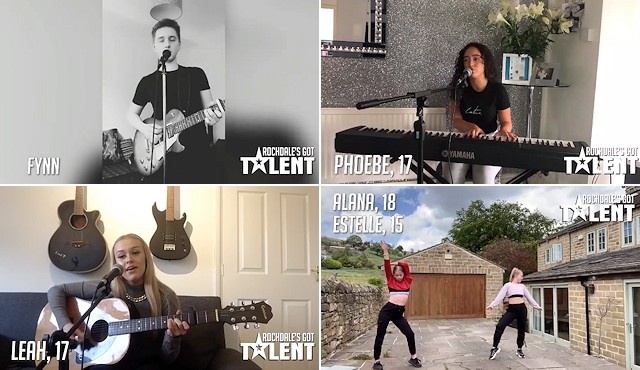 To see all the finalists' audition videos visit the Rochdale's Got Talent facebook page.

Man of Rochdale Paul Ellison, who has organised Rochdale's Got Talent this year, said: "I've really enjoyed the competion so far; it's great to see everyone getting involved. The exciting times are about to begin with the finals, so please keep watching and donating."

Each time a participant is a selected finalist, they will be required to send in another video for the next stage. Participants will be sorted into age groups, in the audition selection stage.

The listed finalists will receive prizes, the last three can choose a prize and the winner will receive a grand prize.

To date, an impressive amount of £5,180 has been raised for Springhill Hospice, helped by two Facebook Live DJ sets by established local DJs Docka Rowland and Zac Caulcutt, and VE Day celebrations by Camberley Drive residents, organised by Helen Spratt.

If you want to support the hospice please donate via the following link:

Entries are now closed for Rochdale's Got Talent.