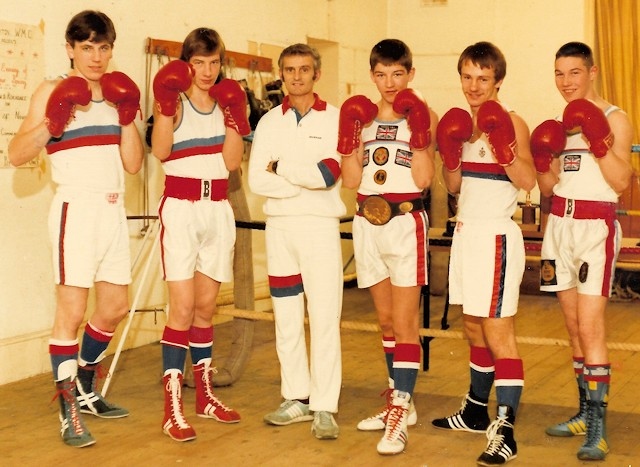 Terry, who trained Rochdale’s only Olympic boxer, Kevin Taylor, celebrated the day at home surrounded by family, including his daughters, grandchildren and great-grandchildren.

Speaking about the milestone, he said he had enjoyed the day.

He added: “It feels good; especially knowing I can do anything I want to do because I’ve kept fit and busy.”

One of 10 children, Terry was born in Rochdale in 1940 and went on to win 22 British National Championship titles for boxing. He began boxing with Hamer Youth when he was 12, carrying on during his National Service and time in the RAF.

Speaking about Terry, Hamer coach Steven Connellan said: “Everything I have learnt both as a boxer and a coach is down to Terry Hernon. He has changed a lot of lives for the better over the years.” 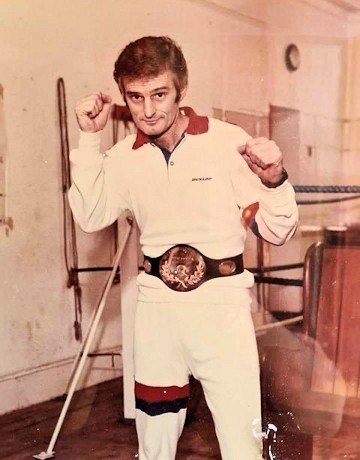 Terry reopened the boxing club at Broadfield School in the centre of Rochdale, later changing its name to Middleton and Rochdale ABC. Passionate about turning people’s lives around, Terry also included courses with wayward children to give them a purpose.

The boxing club was re-formed back to its original name back in 1990 by Kevin Taylor and Steven and Paddy Connellan, who opened up the new gym at the top of John Street in Rochdale next to a professional boxing gym. Since then, Hamer ABC has gone from strength to strength and now has over 600 active participants at any of its training sessions each month, including up to 12 carded amateur boxers.

Terry also co-founded the Littleborough Amateur Boxing Club and wrote a book in 2003, ‘Lythgoe’ about a young boxer and the challenges he overcomes to make it to the top.

He moved to Australia in 1972 with his family for four years, before returning to the UK, where he went to live in Middleton and Wales until settling back in Rochdale.