You are Here: Home » News » News Headlines » Former police officer jailed after pleading guilty to misconduct in a public office 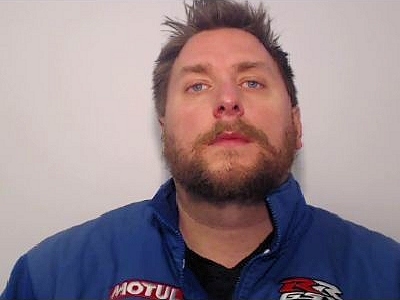 PC Christopher Taylor, 36, who was previously a PC based at GMP’s Openshaw Complex, was sentenced at Liverpool Crown Court yesterday (Monday 22 June 2020) to eight months in prison.

At a previous hearing he had pleaded guilty to two counts of misconduct in a public office and one count of breaching section 1 of the Computer Misuse Act 1990.

An investigation by GMP’s Anti-Corruption Unit found that between March 2018 and March 2019, PC Taylor contacted three known sex-workers on a number of occasions whilst he was on duty.

On two occasions, Taylor also met one of the women for sex whilst off duty. The court also heard that he met other sex workers and used their services.

The investigation also found that PC Taylor had carried out over 700 unauthorised searches of secure information held on GMP systems between June 2017 and March 2019. The searches included information regarding family and friends, other police officers, organised crime group members and individuals believed to be sex-workers.

Taylor has been suspended from duty since his crimes first came to light in March 2019.

“He showed a blatant disregard for his role as a police officer and abused the powers afforded to him, effectively betraying the trust of the public and his fellow officers in the process.

“We take offences such as this incredibly seriously so once his offending came to light he was quickly suspended from duty and his access to any restricted information removed.

“The severity of his misconduct is reflected in the sentence passed today and I hope it will serve as a stark reminder of the consequences people will face if they abuse their position for their own gain.”