You are Here: Home » News » News Headlines » Music collective complete recording of songs under lock down

Music collective complete recording of songs under lock down 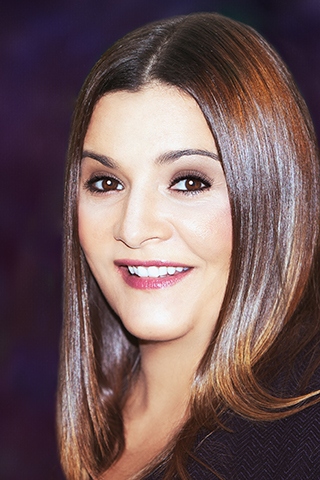 Sable 097 (zero-nine-seven) is made up of vocalist SJ Johnson, a Rochdale singer-songwriter, guitarist Malcolm Journeaux, also of Rochdale, drummer/percussionist Pete Smith, of Middleton, and bassist Stuart Thomas, of Bury.

Malcolm and SJ had started recording together before lockdown, adding Pete and Start to the collaborative after lockdown began. Unable to practice together, the four members have been meeting virtually using Zoom to discuss and develop their songs.

SJ, who recently signed with independent label Open House Records, and is more usually found singing on House records, said: "Stuart and Pete joined us after lockdown and so their tracks, and some of my vocal tracks, have had to be recorded without us actually playing together. In fact, whilst me, Malcolm and Pete used to be in a band together 15 years ago, I have not seen Pete in over a decade and none of us have even met Stuart in person yet.”

SJ added: "It would be good to practice together when it is safe to do so, but that is unlikely to be for some time yet. In the meantime, we are working on more tracks independently and we will again be mixing the tracks to create the final songs."

SJ – real name Sarah-Jane Neild – began her singing career in 2005 after her passion for music began at an early age. She studied music at college, and became a vocalist for the band Crimson Scarlet.

She then worked at the Back Door Music Project in Rochdale centre, where she met DJ Absolut, taking her in a new direction as a session vocalist and creating some dance tracks.

The songs – Can’t Live Without You, Paradise Girl, and Should I Maybe – can be listened to via the Sable 097 website at: