You are Here: Home » News » News Headlines » Man left with serious injuries after being attacked by underage teens who were asked to move from the field where they had been drinking 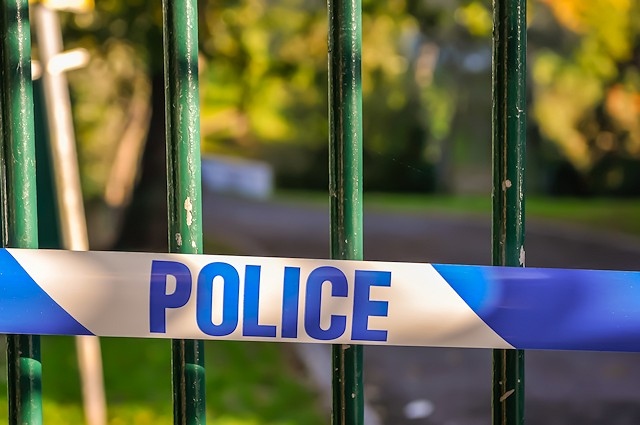 A man has been left with serious injuries after he was attacked by a group of underage teenagers who had been drinking in Wardle.

At around 7.35pm on Wednesday 24 June, police were called to reports of an assault on a field off Bateman Avenue.

Officers established that a large group of teenagers had been gathered on the field drinking alcohol before they were asked to move by a member of the public.

A number of teenagers attacked a 27-year-old man who remains in hospital for treatment. He is in a stable condition but has suffered serious injuries including a broken leg and broken ribs. Four teenage boys – aged 14, 15, 15 and 16 – have been arrested on suspicion of assault and remain in custody for questioning.

An investigation has been launched and enquiries are ongoing.

Territorial Commander Chief Superintendent Chris Allsop said: “A local man was subjected to a horrendous attack by a group of teenagers after he asked them to move from private property. He is now in hospital receiving treatment for a number of injuries including a broken leg and broken ribs and we have specialist officers supporting him and his family.

“Police were on the scene within minutes and arrested four individuals on suspicion of assault. We’re encouraging any witnesses or anyone with any information or footage to get in touch as soon as possible so that we can ensure those responsible are held to account.

“The risk of coronavirus is still present and attending these events is putting you at risk. I want to take this opportunity to appeal directly to parents and guardians - please consider where you’re dropping your children off, particularly if it’s with alcohol, as it not only puts your children at risk, but also our wider communities.

“Teenagers should not be gathering in public spaces drinking alcohol and we will not tolerate acts of violence on our streets. We remain committed to supporting and protecting our communities alongside partners, who are aiding our investigation.”