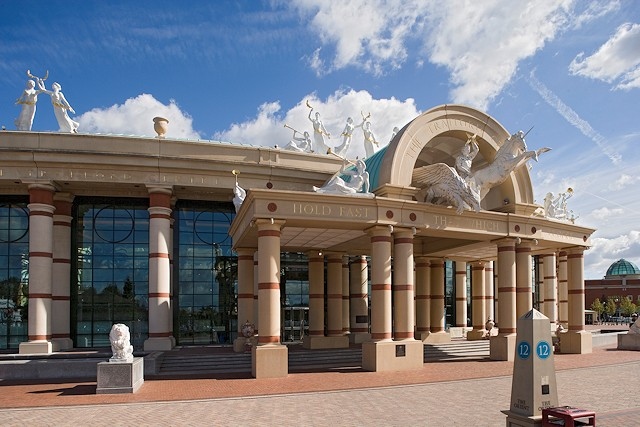 The Trafford Centre, along with Intu's other shopping centres, will stay open under administrators KPMG

The owner of the Trafford Centre, Intu, has called in administrators, placing thousands of jobs in doubt.

The Trafford Centre, along with Intu's other shopping centres, will stay open under administrators KPMG.

The firm, which also owns the Lakeside complex in Essex, one of the largest shopping centres in Britain, had been struggling under a mountain of debt even before the coronavirus, and has failed to reach an agreement in financial restructuring talks with its lenders.

A £2billion loss in 2019, a sharp decline in rent payments, along with a resulting decline in property values, left Intu seeking and failing to raise £1bn in new funding.

Big shopping centre landlords such as Intu rely on big retailers for their revenues, but in recent years retailers have been asking landlords for rent reductions due to the pressures they are under from the move to online shopping, which has accelerated under the lock-down in place due to the pandemic.

Online sales rose to their highest proportion on record in May while consumers stayed at home. They accounted for 33.4% of total spending, compared with 30.8% in April, according to the Office for National Statistics.