You are Here: Home » News » News Headlines » Scores of plastic water bottles saved from landfill, thanks to Boots

Scores of plastic water bottles saved from landfill, thanks to Boots 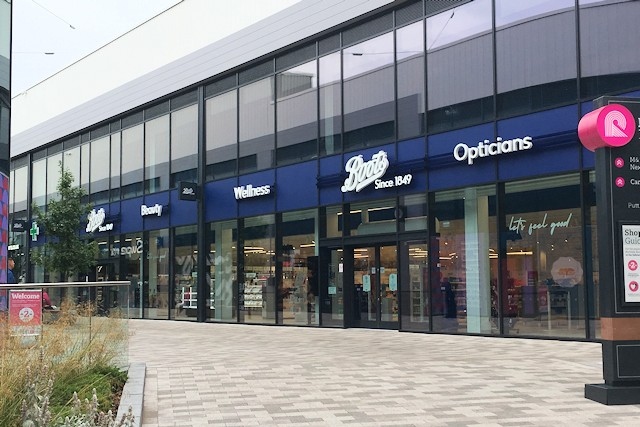 The new Boots store at Riverside

Over 180 plastic bottles have been saved from landfill in just one week, thanks to a free refill station in the Boots Riverside store.

The free water fountain is the first of its kind in Rochdale, meaning thirsty customers now have somewhere to refill their drinks – without purchasing a new plastic bottle – so reducing your bottled water usage is now easier than ever.

The store opened on Wednesday 15 July, and now, just one week on, its refill station claims 185 of plastic bottles have been saved, an average of 26 each day. 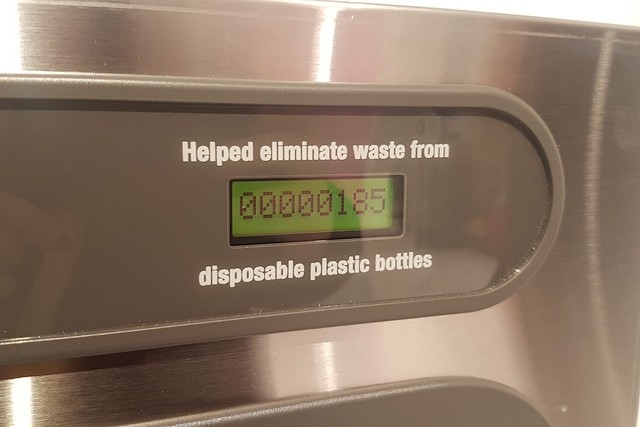 On average, a single-use plastic water bottle is in use for just minutes, yet globally, over a million are sold every single minute. In the UK alone, some 7.7 billion plastic bottles are purchased every year. National Geographic claims that bottled water requires up to 2,000 times the energy used to produce tap water.

Water UK estimates than the average person in the UK uses 150 plastic water bottles every year – more than three a week.

Plastic bottles became popular for water when the first modern bottle, able to withstand carbonation, was patented in 1973, made from PET (polyethylene terephthalate).

Despite being recyclable, many are discarded, and end up polluting our rivers and seas.

Taking hundreds of years to decompose, plastic is contaminating our waterways and oceans by breaking down into smaller fragments called microplastics, tiny particles (<5mm), which can be ingested by marine life.

Research by Bangor University and Friends of the Earth found two rivers in Greater Manchester have the highest levels of microplastic pollution of some of Britain’s most iconic and remote rivers and lakes.

The River Irwell, which flows from Bacup to Salford and has the Roch as a tributary, was found to have 84.8 pieces of plastic per litre, the second highest of the surveyed areas.

According to National Geographic, plastic bottles and their lids are the third and fourth most collected plastic items of rubbish in the annual beach cleanup by the Ocean Conservancy.

Whilst Rochdale has been identified as one of the most engaged towns in tackling single-use litter, plastic bottles make up 20% of litter found locally. In the town centre, green and blue public bins for recycling are available – just remove the lid, as this cannot be recycled in Greater Manchester and could risk the entire load being rejected due to contamination.

Water UK also claims that if one in 10 of us refilled a bottle just once a week, we’d save around 340 million plastic bottles a year.