You are Here: Home » News » News Headlines » Rochdale man caught with £75k worth of class A drugs jailed for seven and a half years 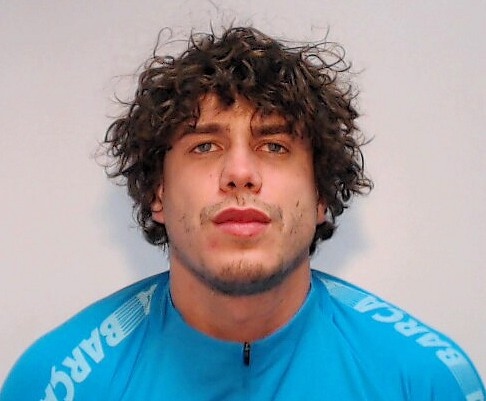 A Rochdale man who was caught in possession of £75,000 worth of class A drugs has been jailed for seven years and six months.

Liverpool’s Crown Court heard that on Friday 20 March 2020 Lloyd was stopped and arrested by police on the M62 between junctions seven and eight in a Citroen Berlingo van on suspicion of drugs offences.

Officers searched the vehicle and found several mobiles, including one encrypted phone.

The vehicle was searched and was found to have a secret hide in the rear of the van which contained a carrier bag of heroin and £3,500 cash.

The total amount of heroin weighed in at over three quarters of a kilo – with a street value of £75,000.

Two of Lloyd’s mobile phones were downloaded by police and were full of messages indicating that Lloyd was dealing drugs in large amounts for a sustained period of time.

“Many users turn to crime like shoplifting and domestic burglary to pay to feed their habits. Some are vulnerable and so often get exploited to pay off drug debts.

“Lloyd was part of the supply chain that brought this drug into Manchester, but thankfully his criminality has been halted by our officers.

“I hope today’s sentencing serves as an example to those involved in organised crime that we will target them and do everything in our power to bring them to justice.”