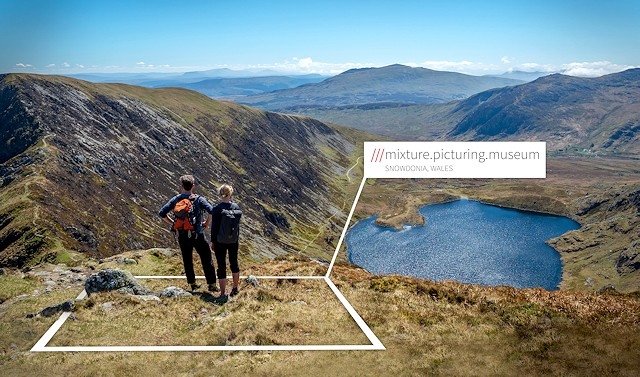 Emergency services up and down the country – including Greater Manchester Fire and Rescue Service – are pledging their support for the ‘ground-breaking’ technology which has been credited with saving thousands of lives across the UK.

The app provides an exact location – with every 3m square in the world being identified by a unique trio of words.

‘Where’s the emergency?’ is one of the first questions asked when calling 999. But saying exactly where help is needed can be challenging. Emergencies can happen anywhere, and services often can’t detect where you are automatically and dropped pins are difficult to explain over the phone. Landmark-based descriptions are prone to errors and GPS coordinates are long and difficult to communicate. At best, this is a frustrating drain on resources. At worst, it can mean the difference between life and death.

After successfully piloting with a selection of forces in 2019, what3words is now used by over 80 per cent of UK emergency services, including fire officers in Greater Manchester, Lancashire, Cheshire and Cumbria who have been using what3words since 2019 to locate people who need rescuing. 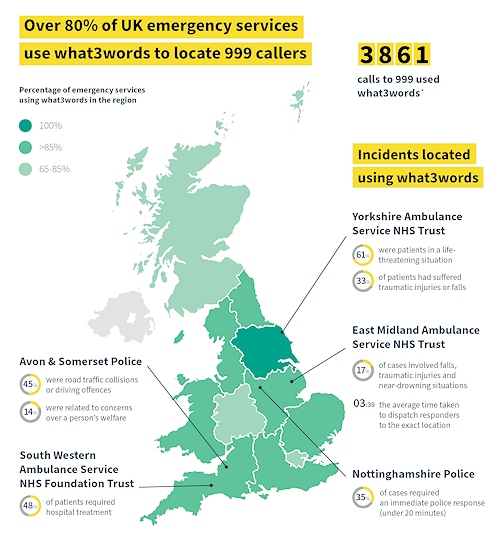 North West Fire Control (NWFC) manages emergency calls and mobilises fire service response on behalf of four of the fire and rescue services in the region - Greater Manchester, Lancashire, Cheshire and Cumbria. Its staff members have helped numerous people by asking them for the three words highlighted on their location app to send help straight to them.

NWFC Ops Manager, Ged Basson said: “We have used what3words a number of times to help send emergency crews to people who are in need of help and are unsure of their exact location. This can act as a supporting tool to our existing mobilisation system in place – which allows us to get to people in need of help in a matter of minutes.” 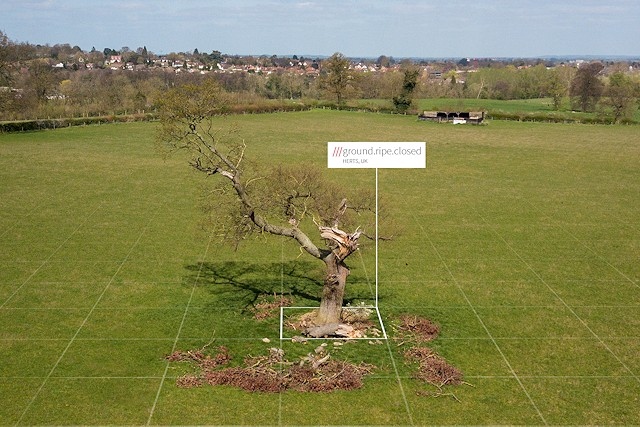 Since August 2019 in Greater Manchester alone the app has been used at least 15 times by NWFC to pinpoint casualties and people who require emergency support, as well as by fire crews to let NWFC and other colleagues know their precise location and during training exercises in remote locations.

The technology is available in over 40 languages and can be used anywhere in the world.

The app is free to download for both iOS and Android and works offline – making it ideal for use in areas of the UK with an unreliable data connection. what3words can also be used via the online map at: