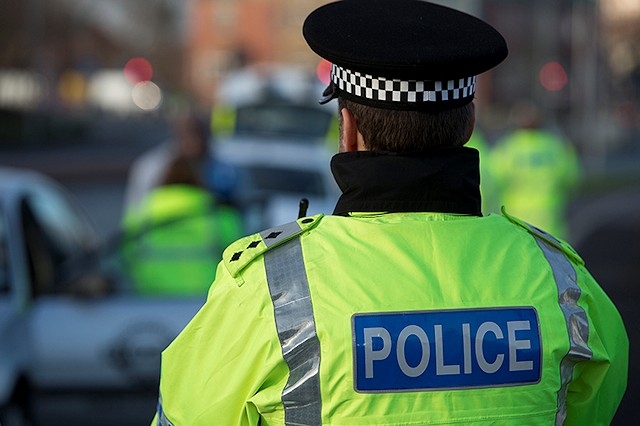 A teenager has been charged with a number of offences following a cross-border investigation by Rochdale and Oldham police.

He attended court on 20 July, where he plead guilty to the offences. He is due to appear in court again on 9 September for sentencing.

There are also nine impending prosecutions for similar offences.

A spokesperson for Royton, Shaw and Crompton Neighbourhood Team, which has worked in partnership with Rochdale police, said: “We would like to thank the victims, witnesses and residents for their patience and support in bringing this male to justice.”