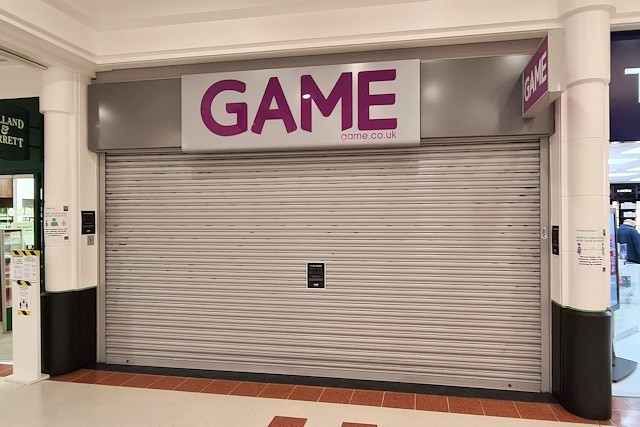 Game has relocated from the Rochdale Exchange Shopping Centre to Kingsway Retail Park.

The store opened on the ground floor of Sports Direct on Friday (14 August) after closing in the town centre two days earlier.

Game confirmed the move in an email to Game Reward cardholders, but did not state a reason for the move.

The gaming retailer was bought out by Sports Direct in 2019 with a £52 million takeover. 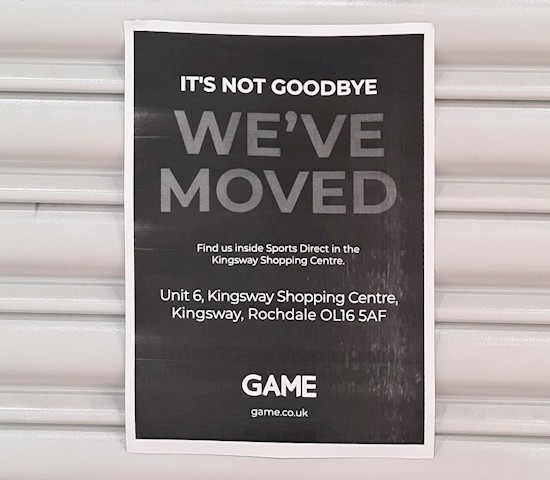 Sports Direct had previously purchased a 26% stake in Game in 2017.