You are Here: Home » News » News Headlines » Man on roof arrested on suspicion of burglary and criminal damage

Man on roof arrested on suspicion of burglary and criminal damage 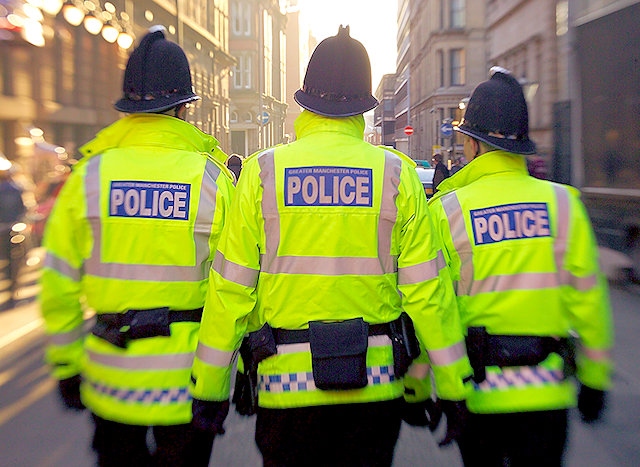 A man has been arrested on suspicion of burglary and criminal damage after he spent the morning on a roof in Rochdale (Thursday 10 September).

The man, aged 39, was safely escorted down shortly after 2pm by the police from the Tennyson Street address.

He remains in custody.

A police spokesperson said: “Shortly after 9am this morning (10 September 2020), officers attended an address where a man was on a roof of an address on Tennyson Street in Rochdale.

“He was safely escorted down and remains in custody.”